First a little background information. Te Whare Tapere can be literally translated from Māori to English as ‘community hall’ and it can also be translated as ‘a house of entertainment’. As well as guest accommodation Te Whare Tapere were used for entertainment which could include  kōrero pūrākau (storytelling), waiata (songs), haka (dance), taonga pūoro (musical instruments), karetao (puppetry) and tākaro (games). Te Whare Tapere also denotes the knowledge of these artistic disciplines.

The day started with a visit from pupils of Te Kura Kaupapa Māori o Bernard Fergusson, Ngaruawahia. We started off with learning some tākaro (games) including rongomamau, which is a hand dexterity game and pōtaka which are spinning tops. I have been making pōtaka in the lead up to Whare Tapere and in the week leading up to the open day Kelly Kahukiwa, Eamon Nathan and I made two marae pōtaka (spinning top playing surfaces) which had plenty of use during the day. 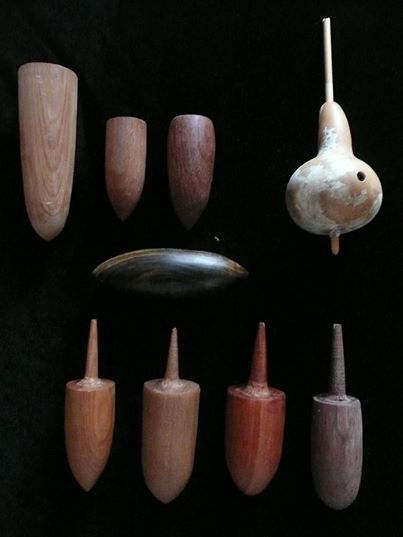 Here are some of the pōtaka I have recently made.

Ki o Rahi was a very popular game too as was Hakariki.

In the afternoon we made a hikoi (walk) up to the Wahi Marumaru (shaded area) where three stories were told, Manu Mea and Ngarara, Hine Raukatauri and Tukumana Taiwiwi Te Taniwha.

After that a karetao performance took place up on the hill with James Webster’s karetao (puppets) taking the spotlight. These were manipulated by James, Aroha Yates-Smith, Horomono Horo and Charles Royal while myself, Kelly and Elise Goodge hid in the forest and accompanied the performance with taonga pūoro.

The evenings entertainment was mostly musical with perfomances from Reo, The Makaurau Sessions and Ria Hall taking place on the motu (island). 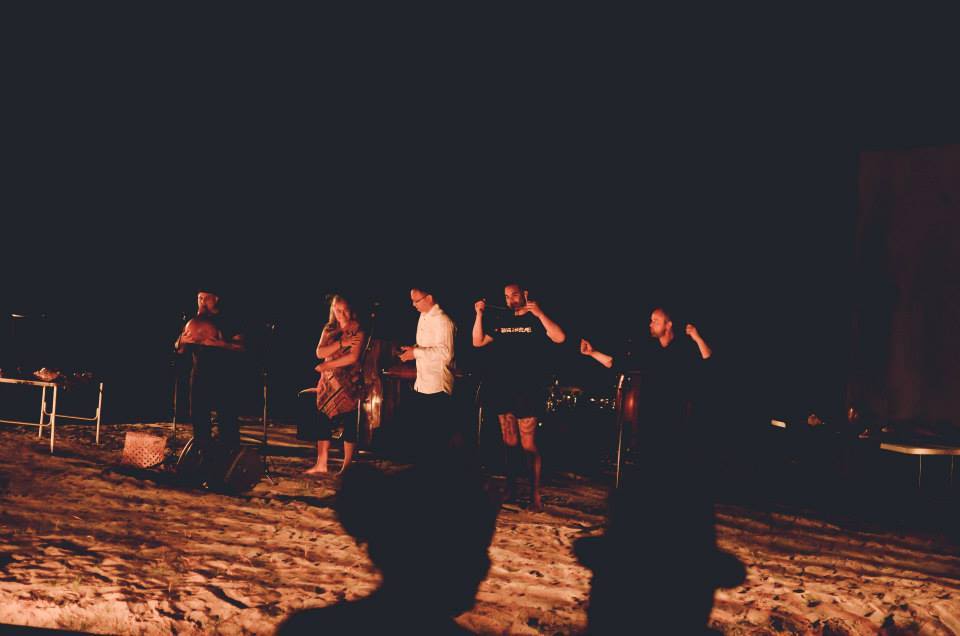