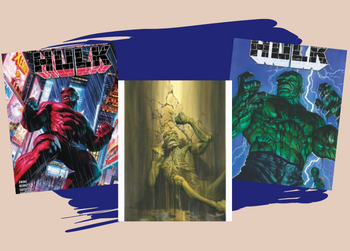 The Immortal Hulk is the newest comic to feature Dr Bruce Banner and his green alter ego. Since the series’ debut in 2018, it’s become a massive hit with fans and critics. Written by Al Ewing and drawn by Joe Bennett, the series centres on a new revelation about the character: Bruce Banner can die but the Hulk cannot, which makes them, as the title suggests, immortal.

Thanks to this undead twist, Ewing and Bennett use the story opportunity to turn Hulk into a horror book. The newly-minted Immortal Hulk battles such terrors as radioactive zombies, paranormal possessions, city-destroying kaiju, the Devil, the legions of Hell, and — my personal favourite — Xemnu the Titan, a cyborg yeti alien who can manipulate people’s memories through smartphones.

The other unique angle to The Immortal Hulk is that every issue opens with a quote from a famous book or writer, chosen by Ewing to give thematic weight to each issue and something for the audience to ponder on a close reading. Below, I’ve picked out some of the best opening quotations from volumes seven to nine of The Immortal Hulk, and linked them to the works of their respective writers so you can find them in our collection.

If you want to read the comic first, you can order the first volume here or read it on Overdrive here. Check out the previous editions of this blog (Part One and Part Two) to read about all the references in the first six volumes. If you’ve read up to volume seven, reserve it here.

“And from this mind I will not flee, but to you all that misjudge me, I do protest as ye may see, that I am as I am and so will I be” – Collected poems / Wyatt, Thomas The quote that opens Volume 7 is the final line from Sir Thomas Wyatt’s poem, “The recured Lover exulteth in his Freedom, and voweth to remain free until Death“, a poem about defining one’s identity in the face of other narratives forced upon it. Volume 7 also introduces Xemnu the Titan to the series (who first appeared as ‘Xemnu the Living Hulk’ in Journey into Mystery #62 from 1960). The Roxxon corporation exploits Xemnu’s ability to hypnotise people through media like televisions and smartphones to make everyone forget the Hulk existed, including Banner himself, and plant a false memory in the public consciousness that Xemnu was always the Hulk. With the other personas of the Hulk locked up in Banner’s mind, it falls to the child-like ‘Savage Hulk’ to remind Banner who he is: that ‘Hulk is Hulk’.

“We cast a shadow on something wherever we stand and it is no good moving from place to place to save things; because the shadow always follows” –  A room with a view / Forster, E. M.

After the Xemnu ordeal, the Immortal Hulk is still locked up in Banner’s mind. This gives the Savage Hulk to the opportunity to take Banner to task for trying to get rid of the Hulks all the years they’ve been alive, and Banner accepts that he needs to try and embrace his other self rather than repress him. The Leader also takes the opportunity to frame the Hulk for a disaster while he’s mentally occupied. The opening quote for the issue is from E.M Forster’s A Room with a View, a small stakes story compared to the earth-shattering heights of Immortal Hulk, but one still about breaking free from repressive habits that hold you back and the difficulty of trying to make a fresh start.

“All is not lost; the unconquerable will, and study of revenge, immortal hate, and courage never to submit or yield: and what is else not to be overcome?” – Paradise lost / Milton, John

Appropriately for the Hulk persona dubbed the ‘Devil Hulk’, the Immortal Hulk’s triumphant return to the narrative is introed with this quote from John Milton’s Paradise Lost, a poem which recounts the Fall of Man and Lucifer’s becoming the ruler of Hell. We also learn the origins of the Immortal Hulk, who inside Banner’s mind resembles a orange reptilian creature, which Bruce associates with reading the poem as a child and seeing the Serpent in the Garden of Eden depicted that way. Despite his terrifying appearance, Immortal Hulk has a paternal desire to protect Bruce from those who try to hurt him, reminding him with another line from Paradise Lost: “God cannot hurt ye, and be just”.

“Our deeds carry their terrible consequences, quite apart from any fluctuations that went before – consequences that are hardly ever confined to ourselves” – ADAM BEDE / Eliot, George 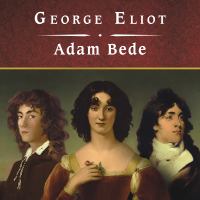 Issue 42 takes a breather to focus on the supporting cast of Immortal Hulk, and how their lives have changed as a result of encountering the Hulk, having lost jobs, livelihoods, and in the Leader’s case, his soul. The quote is from Adam Bede by George Eliot (the pen name of Mary Ann Evans), a small town drama that focuses on the ‘love rectangle’ between four people and a criminal trial that ensues as a result of their conflicts. While serving to set the board for the last portion of Immortal Hulk‘s run, the line reminds us that Hulk is like a walking conflict that tears through people’s lives, leaving them to pick up the pieces.

Joe Fixit, the former Grey Hulk persona now stuck in Banner’s puny form, has to scrounge up enough cash to stay alive, justifying it to himself that he can take from a society that always had it out for him. His ethical scruples are challenged when he has to decide whether to defend an innocent member of the Hulk fan-club ‘Teen Brigade’ from police harassment; Fixit wants to ignore it, but the Savage Hulk wants to intervene. The Aristotle quote is a reminder that the question of how one can be ‘good’ in a society that doesn’t reward virtue has been around for as long as society has existed, and reconsiders the Hulk’s debates between his personas from a sociological angle instead of a psychological one.

“Say! You know something — I’ll be doggoned if this monster doesn’t remind me of The Thing!” – Johnny Storm/The Human Torch, from “Prisoners of Doctor Doom!”, The Fantastic Four. Volume 1 / Lee, Stan 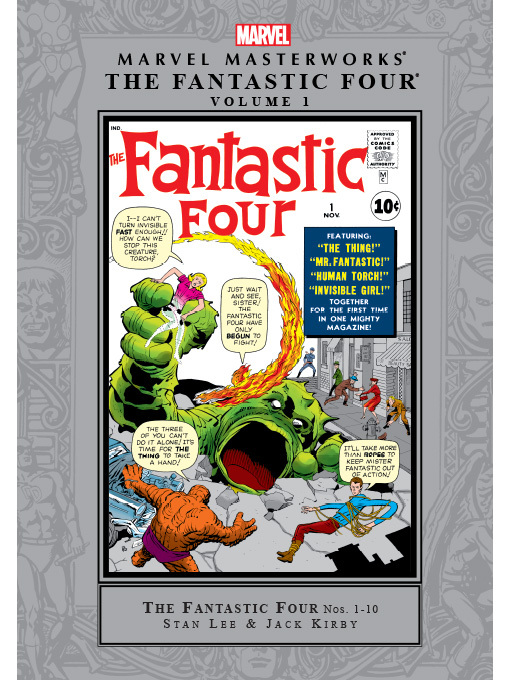 The Thing has often been compared to the Hulk, even by his own teammates (the quote is from the fifth ever issue of Fantastic Four). However, the key difference between them is that the Thing retains his intelligence and humanity in his monstrous form. In Immortal Hulk, Thing faces a weakened Hulk who can’t even dish out a hit, let alone take one. Over the course of the fight, Thing realises that he’s become every bit the monster that he feared he’d become, beating up someone weaker than him. Al Ewing also deepens the Marvel Universe lore by positing that the gamma radiation that turned Banner into the Hulk is an opposite force ‘from below’ to the cosmic radiation ‘from above’ that turned Ben Grimm into the Thing, portraying two of the longest published Marvel heroes into products of opposing forces literally and figuratively foundational to their universe.