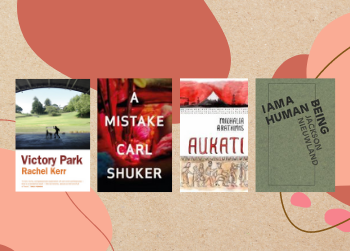 Rachel Kerr author of Victory Park, Carl Shuker author of A Mistake and Michalia Arathimos author of Aukati in conversation with Mary McCallum about setting their fiction in Newtown.

With Jackson Nieuwland reading their poem from their collection I am a human being about working at Newtown Library.

Join us to hear these four esteemed authors all writing about Newtown talking about their work. All with very different voices and all with very different things to say. Yet all of the highest calibre this event this bound to be entertaining and stimulating and to make it even more complete we will be staging it at Newtown Library.

The authors involved are…

The method actors : a novel / Shuker, R. Carl
“The Method Actors traces the disappearance of a young, gifted military historian named Michael Edwards from his desk in Tokyo and his sister Meredith’s return to the city in search of him. Michael’s research into international war crimes trials will take his sister through four hundred years of history, myth and propaganda, love and infidelity, religious transport and hallucination.” ( Adapted from Catalogue) 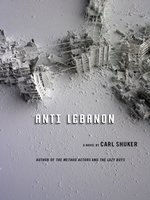 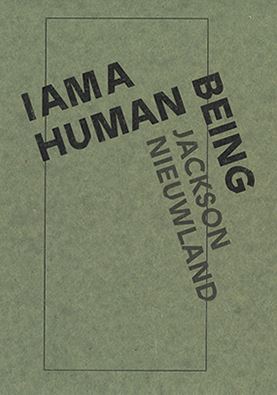