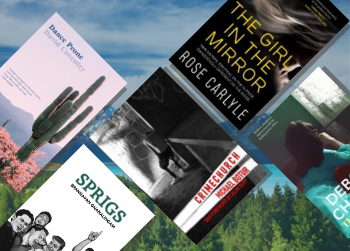 Fiordland, ladies and gentlemen. What a spectacle. Earth Destination Number One… — Stephen Fry

Crimechurch / Botur, Michael
“Life in the suburbs isn’t dangerous enough for Marty. He needs punk, protest, politics and pipes. Soon he finds teen runaway Mona. Underground, the two live for drugs while dealing with a pair of psychopath standover siblings. Meanwhile war has broken out among the bikers. Fuelling the fight is ‘King Kong’ Chong, a thug determined to be Number One in the 03 – unless Marty’s baby brother does something even deadlier”–Back cover.” (Adapted from Catalogue)

The jacaranda house / Challinor, Deborah
“Polly Manaia is living in Sydney’s notorious Kings Cross, working as an exotic dancer. She’s desperate to bring her young daughter to live with her, but beneath her brash confidence lie dark secrets which threaten to drag her under. Gina is excited to live with her mum again. She’s mature for an eleven-year-old, but can this young girl cope with Polly’s demons? Rhoda and Star, transgender performers and Polly’s flatmates, bring stability to Polly and Gina’s lives. Yet this unlikely little family will find themselves threatened in more ways than one. ” (Adapted from Catalogue) Also available as an eBook. 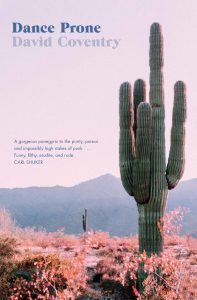 Dance prone / Coventry, David
“During their 1985 tour, two events of hatred and stupidity forever change the lives of a band’s four members. . The band staggers forth into the American landscape, traversing time and investigating each of their relationships with history, memory, authenticity, violence and revelling in transcendence through the act of art. With decades passed and compelled by his wife’s failing health to track down Tone, Conrad flies to North Africa where her brother is rumoured to be hiding with a renowned artist from their past. Amongst the sprawl and shout of Morocco, the men attempt to recall what happened to them during their lost years of mental disintegration and emotional poverty.” (Adapted from Catalogue) 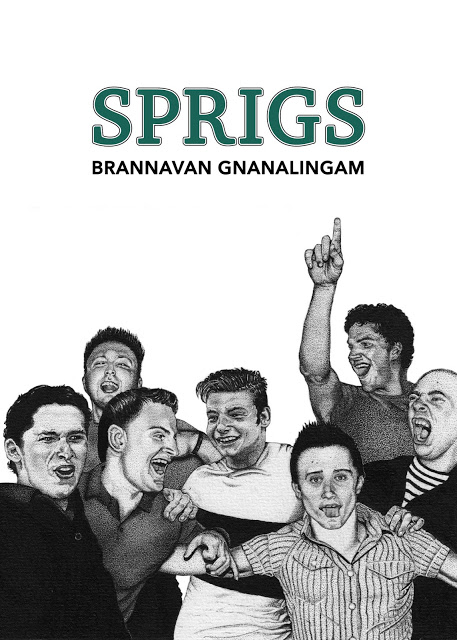 Dark empire / Horrocks, John
“Katherine Mansfield created some of literature’s most chilling characters, not least Harry Kember and his wife. Some of the women thought that one day Harry would commit a murder. Twenty years later, Harry controls Wellington’s criminal underworld. It is wartime, but business is brisk at his complex of sly grog shops and brothels. His financial dealings have also begun to ensnare more upright citizens such as Stanley Burnell. When Detective Sergeant Tom Guthrie is asked to investigate the drowning of a prisoner from Somes Island, he learns that the man is Burnell’s brother-in-law.” (Adapted from Catalogue)

The undertaker’s apprentice / Oliver, Geraldine
” Dartel was going to be an AB*, a living legend, until the accident that killed his best mate Peejay. Peejay’s death changed everything. Dartel found himself working for the undertaker who took charge of Peejay’s funeral. This wasn’t the future he’d dreamed of Instead he was trapped in the wrong life, with his used-to-be-famous, now drunk mother, Mita, his wannabe Mobster brother Buddy and his sister, Ena, who disapproved of his ‘dirty’ pakeha job. How could he break through the ugly present to his real future? What would the future ? Kindred spirits on different paths, would they ever be happy again? (Adapted from Catalogue)

The wild card / Renée
“Ruby Palmer has been dealt a rough hand. Now in her thirties, Ruby suspects her friend was murdered her only lead is a notebook that uses the symbols on playing cards to tell a story she can’t understand, but there are other clues too: the man in the balaclava who attacks her when she starts to investigate, and break-ins at the local theatre where Ruby is playing Lady Bracknell in The Importance of Being Earnest. As Ruby goes deeper into the mystery of Betty’s death, she starts to find answers to questions about herself that she hadn’t dared ask before. To discover the truth, she needs to find the wild card, and fast.” (Adapted from Catalogue)