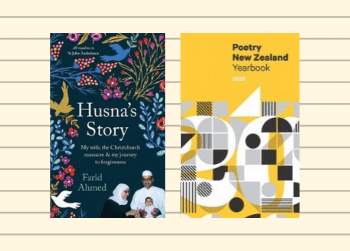 We returned to He Matapihi library and discovered (as we have not yet been open for a full year) that in June the sun starts to stream in the windows after lunch making our window seat the place to be!  Along with the sunshine we also have the latest New Zealand material to arrive.  As always new New Zealand material covers a range of topics so check these out to see if any interest you.  These titles are proving popular so remember it’s free to place a reserve and have these titles sent to your local branch, or come in and browse the He Matapihi  New Zealand lending collection and try and catch some of the reported six minutes of Wellington sunshine. 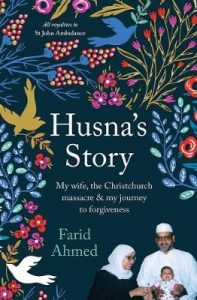 Husna’s story : my wife, the Christchurch massacre & my journey to forgiveness / Ahmed, Farid
“Husna’s Story is written by Husna’s husband Farid Ahmed. They were praying at El Noor Mosque in Christchurch when a gunman burst in and shot and killed 51 people and injured many others in a terrorist attack. This book tells Husna’s story, describing the day of the attack – in all of its normal, mundane detail up until the tragedy, and then the horrendous tragedy of what followed. Interwoven with this is the story of Husna’s life, telling of the selflessness and bravery with which she lived her life. As well as looking after her paraplegic husband, Husna was an important member of the community, helping women when they were giving birth, running classes for children and helping many others. Her last selfless act was going back into the mosque to look for her husband on that fateful day. She had already led the other women and children to safety. Tragically she was shot. Husna’s husband, Farid Ahmed, quite incredibly, forgives the alleged killer. His remarkable philosophy of forgiveness, peace and love is an example of how religion and faith, through personal application, can be a tool for navigating the most horrific of tragedies.” (Publisher’s description) 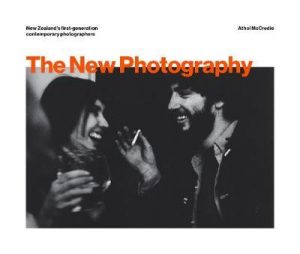 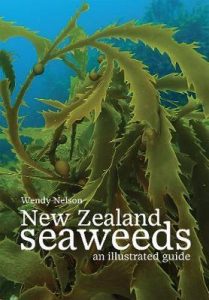 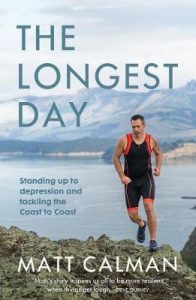 The longest day : standing up to depression and tackling the Coast to Coast / Calman, Matt
“Matt Calman’s most consistent tool for dealing with problems throughout his life was alcohol. But it got to the stage where he was no longer willing to put up with the dark side of his drinking. So he quit. But the problems that had been simmering away for most of his life merely came to a head. It led to a major depressive phase with panic attacks and thoughts of suicide. Finally Matt began the slow climb to rebuild himself with a much stronger foundation. Finally he was ready to find something, or for something to find him. It could have been anything. It just happened to be the Coast to Coast Multisport World Championships, the toughest endurance race in New Zealand. The Longest Day outlines Matt’s path back from the depths of depression, his struggles to learn to run, cycle and kayak at an elite level, and the culmination of all that training: his Coast to Coast race. The book explores the parallels between the inner landscape (his journey to well being) and the outer landscape (the world around him and tackling the Coast to Coast). Through his training he learns about process rather than outcome, and how true success and enjoyment is embedded in the journey (not the destination). Matt is a brave, honest writer with a talent for articulating what is going on inside his head.” (Catalogue) 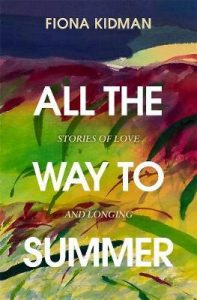 All the way to summer : stories of love and longing / Kidman, Fiona
“Fiona Kidman’s early stories about New Zealand women’s experiences scandalised readers with their vivid depictions of the heartbreaks and joys of desire, illicit liaisons and unconventional love. Her writing made her a feminist icon in the early 1980s, and she has since continued to tell the realities of women’s lives, her books resonating with many readers over the years and across the world. To mark her 80th birthday, this volume brings together a variety of her previously published stories as well as several that are new or previously uncollected; all moving, insightful and written with love. The final stories trace her own history of love, a memoir of significant people from childhood and beyond” (Catalogue) 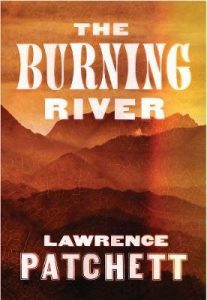 The burning river / Patchett, Lawrence
“In a radically changed Aotearoa New Zealand, Van’s life in the swamp is hazardous. Sheltered by Rau and Matewai, he mines plastic and trades to survive. When a young visitor summons him to the fenced settlement on the hill, he is offered a new and frightening responsibility-a perilous inland journey that leads to a tense confrontation and the prospect of a rebuilt world.” (Catalogue) 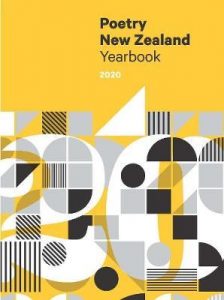 Poetry New Zealand Yearbook. 2020
“Each year Poetry New Zealand, this country’s longest-running poetry magazine, rounds up new poetry, reviews and essays, making it the ideal way to catch up with the latest poetry from both established and emerging New Zealand poets. Issue #54 features 130 new poems (including by this year’s featured poet, rising star Essa May Ranapiri, and C.K. Stead, Elizabeth Smither, Kevin Ireland, Chris Tse, Gregory Kan, Fardowsa Mohammed and Tracey Slaughter); essays (including a graphic essay by Sarah Laing); and reviews of new poetry collections. Poems by the winners of both the Poetry New Zealand Award and the Poetry New Zealand Schools Award are among the line-up.” (Catalogue) 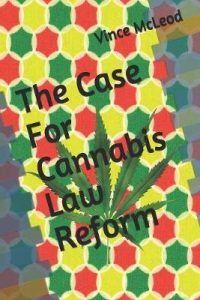 Imagining decolonisation.
“Decolonisation is a term that scares some, and gives hope to others. It is an uncomfortable and bewildering concept for many New Zealanders yet needed if we are going to build a country that is fair and equal for all who live there. This book sets out the case for decolonisation by illuminating through anecdotal, real life examples — what decolonisation might look and feel like.” (Catalogue)