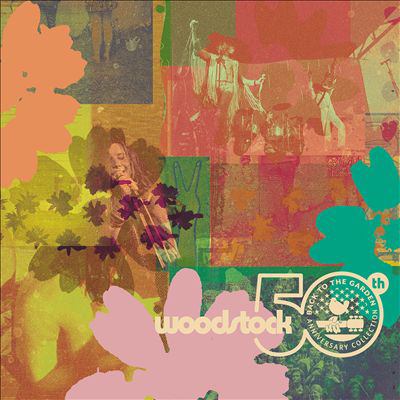 Check out some of these newly catalogued CDs, including new albums by Thom Yorke and Bruce Springsteen. A couple of box-sets; the 50th anniversary version of Woodstock and the Scottish independent music story is simply fantastic. Come on down to Arapaki at 12 Manners Street and to check them out! 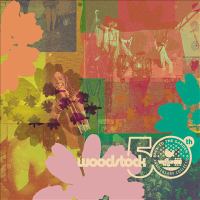 Woodstock : back to the garden : 50th anniversary collection.
“Summer 2019 marks the 50th anniversary of Woodstock, the defining event of a generation and one of the most iconic moments in popular music history. Between August 15-18, 1969, more than 400,000 people converged on Max Yasgur’s 600-acre dairy farm in upstate New York for Woodstock. This box set features 42 tracks performed during the legendary festival.” (adapted from amazon.co.uk)

Big gold dreams : a story of Scottish independent music 1977-1989.
“BIG GOLD DREAMS documents the vibrant independent music scene to emerge in Scotland across the late 70s and 80s. Initially ignited by punk, labels sprang up in Glasgow, Edinburgh and elsewhere to give a voice to the explosion of new acts across the country.” (adapted from amazon.co.uk) 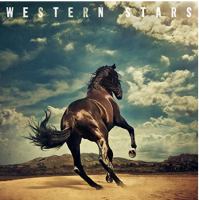 Western stars. / Springsteen, Bruce
“Bruce Springsteen’s first new studio album in five years takes his music to a new place, drawing inspiration in part from the Southern California pop records of the late ’60s and early ’70s. The 13 tracks on ‘Western Stars’ encompass a sweeping range of American themes, of highways and desert spaces, of isolation and community and the permanence of home and hope.” (adapted from amazon.co.uk) 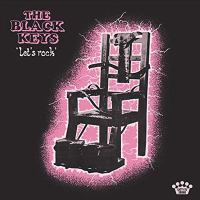 The book of traps and lessons. / Tempest, Kate
“Third studio album by the acclaimed British poet and rapper. The album was crafted with Rick Rubin and Dan Carey over the course of the previous five years. Since her emergence in 2011, Tempest has redefined what it means to be a wordsmith in the Modern Age and, to date, has published three poetry collections and staged three plays.” (adapted from amazon.co.uk) 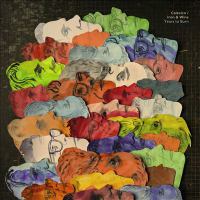 Years to burn / Calexico
“Calexico and Iron & Wine first made an artistic connection with ‘In the Reins’, the 2005 EP that brought Sam Beam, Joey Burns and John Convertino together. The acclaimed collaboration introduced both acts to wider audiences and broadened Beam’s artistic horizons, but it was the shared experience of touring together in the tradition of Bob Dylan’s ‘Rolling Thunder Revue’ that cemented the bond. Their metaphorical roads diverged in the years that followed, but they kept in touch and cross-pollinated where they could.” (adapted from amazon.co.uk) Shepherd in a sheepskin vest. / Callahan, Bill
“Eighth solo studio album by the American singer-songwriter. Bill’s gentle, spacey take on folk and roots music is like no other; scraps of imagery, melody and instrumentation tumble suddenly together in moments of true human encounter.” (adapted from amazon.co.uk)