To start you on your Kanopy and Beamafilm movie journey we’ve got some librarian recommendations for you – of course!

Monty, the digital selector (and long-time film fan) has created a playlist of his cult movie favourites in Kanopy.  Both Kanopy and Beamafilms allow you to create lists of your must-watch movies, which can be saved to your account.  Both also keep details of your viewing history.  So you’ll always be able to find something to watch!

Our picks from Kanopy

Monty, who buys the library’s eBooks and eAudiobooks, has chosen his favourites:

Hidden – Caché (2005)
“A married couple is terrorized by a series of surveillance videotapes left on their front porch.” (From IMDb)
Watch the trailer on YouTube.

Night on Earth (1991)
“An anthology of 5 different cab drivers in 5 American and European cities and their remarkable fares on the same eventful night. ” (From IMDb)
Watch the trailer on YouTube.

Paris, Texas (1984)
“Travis Henderson, an aimless drifter who has been missing for four years, wanders out of the desert and must reconnect with society, himself, his life, and his family.” (From IMDb)
Watch the trailer on YouTube.

Our picks from Beamafilm 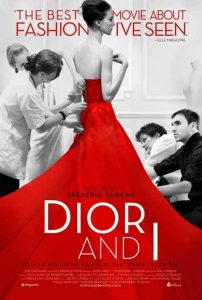 Take Every Wave (2017)
“This is the remarkable story of an American icon who changed the sport of big wave surfing forever. Transcending the surf genre, this in-depth portrait of a hard-charging athlete explores the fear, courage and ambition that push a man to greatness–and the cost that comes with it.” (From IMDb) 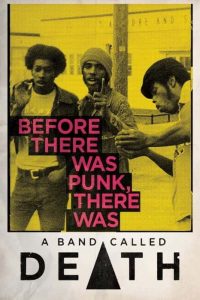 A Band Called Death (2012)
“A documentary on the 1970s punk trio Death, and their new-found popularity decades after they disbanded.” (From IMDb)