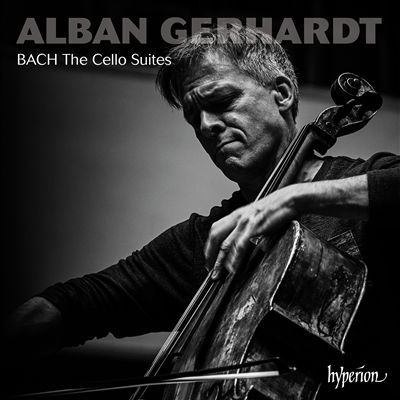 After a brief hiatus following the closure of the Central Library, new classical CDs are back in the CBD courtesy of the new Arapaki, Manners Street branch. We have a small selection of recent releases available for shelf browsing there. More are on their way, including this head-to-head combination that we found: 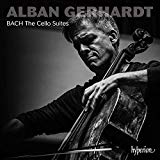 The Cello Suites, Bach. Performed by Alban Gerhardt (on the cello).
“The elusive qualities of ‘transcendental beauty paired with an enchanting simplicity’ that Alban Gerhardt eloquently attributes to Bach’s Cello Suites in his booklet notes, might also be said to characterize his playing in this outstanding new recording” (amazon.com).

Cello Suites, Bach. Performed by Rachel Podger on the violin.
“Violinst Rachel Podger presents the first recording of Bach’s Cello Suites on violin. Bach had a habit of recycling his own compositions for different instruments and different uses. The examples are endless; concertos appearing as sinfonias in cantatas, or concertos for violins turned into harpsichord concertos. Podger, who has spent a fair bit of time coaching cellists, both modern and baroque alike, found herself playing along to demonstrate various points. ‘I started catching myself playing some of the movements I particularly loved while warming up, and realizing that it was actually possible to play them on the violin, and to find a special expressive vocabulary at the higher pitch.'” (amazon.com).