Nau mai, haere mai!  Wellington City Libraries are pleased to present the second of our free events to mark the signing of Te Tiriti o Waitangi in Te Whanganui-a-Tara that happened on the 29 April 1840 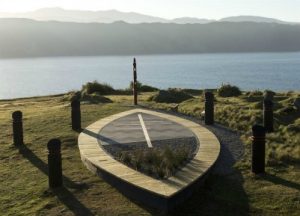 Jen Margaret is a Te Tiriti educator who devotes her time to working with individuals and organisations to deepen our understanding and application of Te Tiriti o Waitangi.

Her kōrero in this Te Tiriti talk series is based on the State of the Pākehā Nation essay commissioned for Waitangi Day 2018, entitled Ka pū te ruha, ka hao te rangatahi: change in the Pākehā nation. It explores the necessity to unravel privilege, racism and colonisation, and suggests ways in which Pākehā might work to do so.

This whakataukī has been adopted to convey the differing roles and responsibilities for Tangata Tiriti and Tangata Whenua within the Treaty relationship.

Jen has published the following resources which are listed on her website: 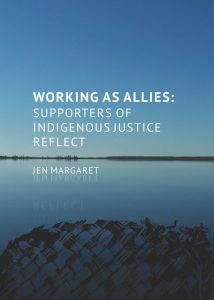 Ngā Rerenga o Te Tiriti provides guidance to groups and organisations within the community sector regarding engaging with the Treaty of Waitangi. 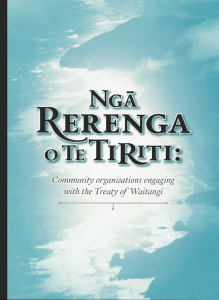 Our Te Tiriti talks series are a collaboration between Wellington City Libraries and Groundwork:  Facilitating Change. 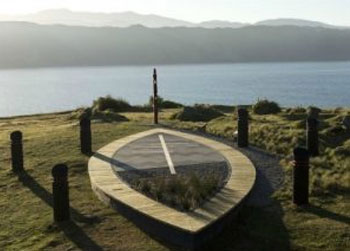