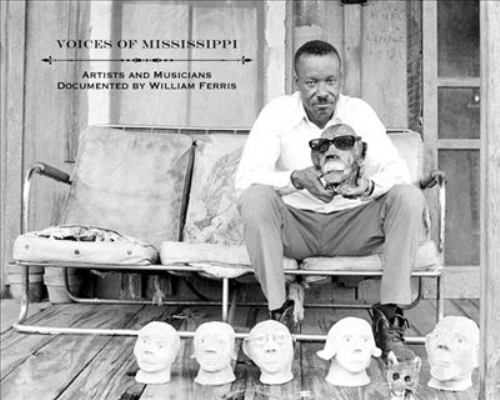 Check out some of these newly catalogued CDs, including new albums by Tiny Ruins and James Blake. Legendary artists such as Bryan Ferry and Mark Knopfler also released the wonderful new albums. And finally, don’t miss the Grammy winner, Voice of Mississippi, which is a historically significant and amazing document of the American south. Olympic girls. / Tiny Ruins
“A rare blend of eloquent lyrical craft and explorative musicianship, the songs of Tiny Ruins are etched into the memories of crowds and critics worldwide. Traversing influences that cross-genre and era, the artistry of Hollie Fullbrook and her band spans delicate folk, lustrous dream pop. Production by David Lynch, Olympic Girls bring ebullient psychedelia to the album.” (adapted from amazon.co.uk) 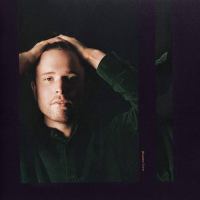 Assume form. / Blake, James
“James Blake’s arrival in the early 2010s was exciting, in no small part because no one sounded quite like him. His collision of ghostly, dubstep-informed production and quiveringly sad piano balladry should have been jarring and awkward, but it worked so well it catapulted Blake into near-iconic status. Fourth album Assume Form finds Blake shedding much of his older self, leaving behind distant melancholy and spacious production and offering his most emotionally open, hopeful, and at times almost cheerful work.~ Fred Thomas” (Catalogue) 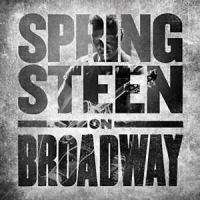 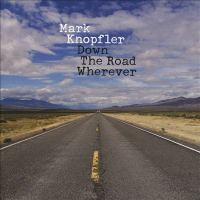 Down the road wherever. / Knopfler, Mark
“Mark Knopfler’s ninth solo studio album Down The Road Wherever features unhurriedly elegant new songs inspired by a wide range of subjects, including his early days in Deptford with Dire Straits, a stray football fan lost in a strange town, and the compulsion of a musician hitching home through the snow.” (adapted from realgroovy.co.nz) Bitter sweet / Ferry, Bryan
“Bitter Sweet, the latest record from Bryan Ferry, is inspired by his work on the Sky Atlantic/Netflix television series Babylon Berlin a German period drama based on the books by Volker Kutscher set in the 1920s. It takes the musical stylings from that era and puts a new twist on well-loved Roxy Music and Bryan Ferry tracks including While My Heart is Still Beating, Sign of the Times and Dance Away. The record breathes new life into songs that fans have been enjoying for over 20 years.” (adapted from amazon.co.uk) 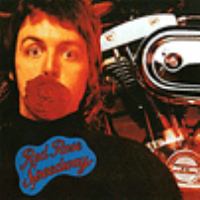 Red rose speedway / McCartney, Paul
“Consequently, Red Rose Speedway winds up being a really strange record, one that veers toward the schmaltzy Aor Mor (especially on the hit single “My Love”), yet is thoroughly twisted in its own desire toward domestic art. As a result, this is every bit as insular as the lo-fi records of the early ’90s, but considerably more artful, since it was, after all, designed by one of the great pop composers of the century.~ Stephen Thomas Erlewine” (Catalogue) 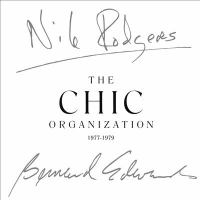 The Chic organization 1977-1979. / Chic
“Produced with the involvement of Nile Rodgers and approval from the estate of partner Bernard Edwards, this box set remasters and recirculates Chic’s first three albums and the contemporaneous We Are Family, in essence a Chic LP fronted by labelmates Sister Sledge. Another disc compiles edits and mixes of Chic-headlined singles of the same era. During this period, the band surfaced and instantly reigned in clubs and on the Billboard dance chart, and with ‘Le Freak’ and ‘Good Times,’ took their slick and funky disco-soul hybrid to the top of the Hot 100. ~ Andy Kellman” (Catalogue) 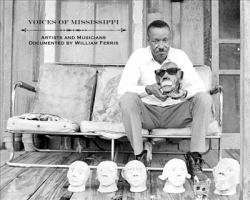 Voices of Mississippi: artists and musicians documented by William Ferris.
“This watershed release represents the life s work of William Ferris, an audio recordist, filmmaker, folklorist, and teacher with an unwavering commitment to establish and to expand the study of the American South. William Ferris was born in Vicksburg, Mississippi in 1942. Growing up on a working farm, Ferris began at a young age documenting the artwork, music, and lives of the people on the farm and in his local community. The archive of recordings that he created and the documentary films that he had a hand in producing have served as powerful tools in institutions of higher learning for decades.” (adapted from amazon.co.uk)

To the outside of everything: a story of UK post-punk 1977-1981.
“Named after a lyric from Magazine’s ground-breaking hit, ‘Shot By Both Sides’, To the Outside of Everything tells a musical story of how the UK’s post-punk scene evolved from the spirit of 1977 and the arrival of key labels such as Fast, Rough Trade, Zoo, Factory and Cherry Red. It includes landmark singles by Joy Division, PiL, Wire, Gang Of Four, The Slits, Killing Joke, Echo And The Bunnymen, Scritti Politti, The Pop Group, Human League, The Fall and many more.” (adapted from amazon.co.uk)