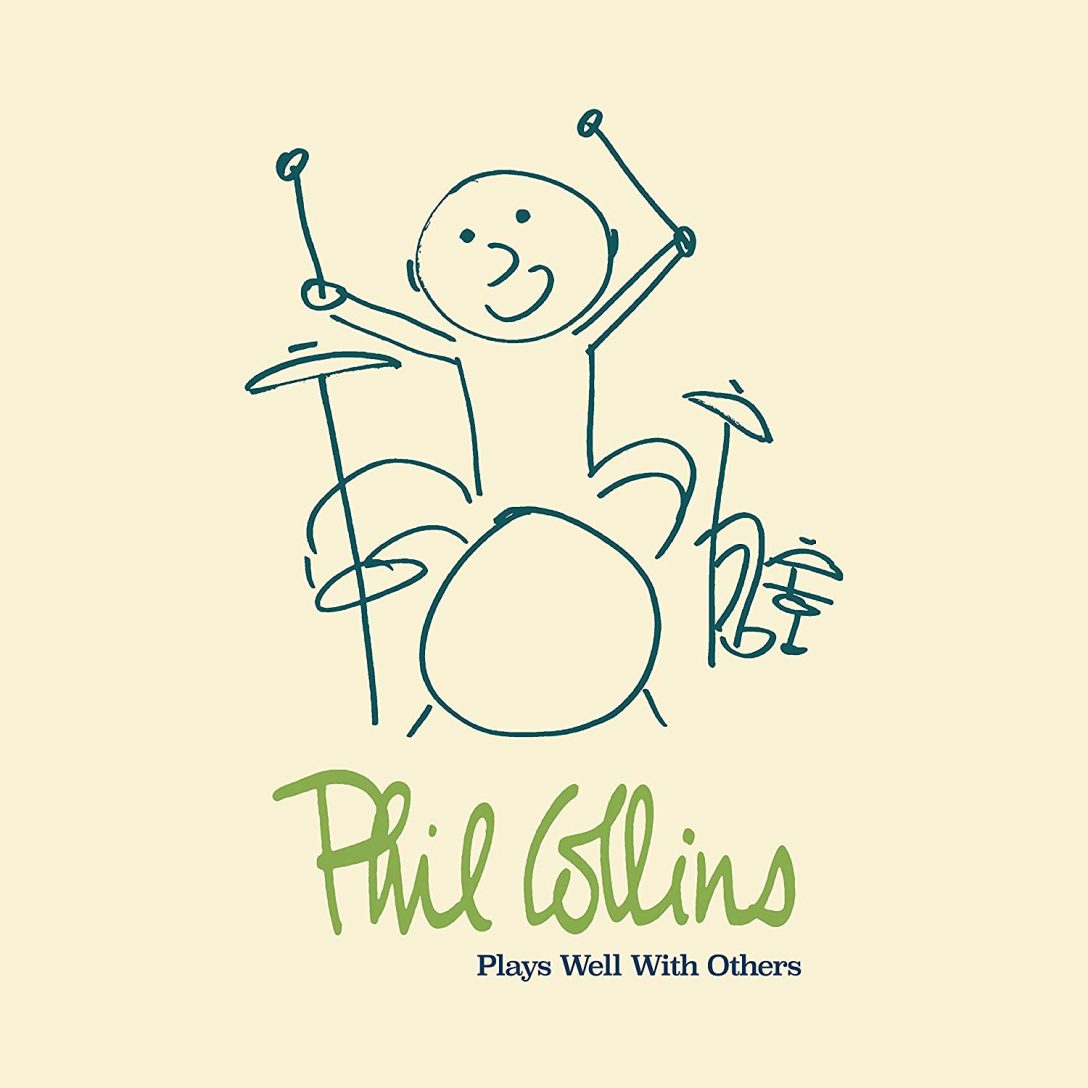 You won’t believe this… More box-sets have arrived in our CD collection! They include the super deluxe set of the Beatles (White Album) and the Eagles’ Legacy which contains 12 CDs, DVD and Blu-ray. Also, Kate Bush’s 2018 remastered series are all here now. Check them out! Beatles – The Beatles (6CD)
“This is the first time The BEATLES (‘White Album’) has been remixed and presented with additional demos and session recordings. To create the new stereo and 5.1 surround audio mixes for The White Album, Martin and Okell worked with an expert team of engineers and audio restoration specialists at Abbey Road Studios in London. All the new White Album releases include Martin’s new stereo album mix, sourced directly from the original four-track and eight-track session tapes. Martin’s new mix is guided by the album’s original stereo mix produced by his father, George Martin.” (adapted from amazon.co.uk) Fleetwood Mac – 50 years : don’t stop
“Fleetwood Mac will celebrate a half century of music with a new 50 song collection that is the first to explore the group’s entire career, from their early days playing the blues, to their global success as one of the most-enduring and best-selling bands in rock history. The new compilation touches on every era in the band’s rich history and offers a deep dive into Fleetwood Mac’s expansive catalogue by bringing together essential tracks released between 1968 and 2013.” (adapted from amazon.co.uk) Phil Collins – Plays well with others
“Four CD set. 2018 collection containing tracks that Phil Collins recorded with other artists. Includes tracks by the Bee Gees, Philip Bailey, Paul McCartney, Brand X, Brian Eno, Robert Plant, Peter Gabriel and many others. Collins gained fame as both the drummer and lead singer for the rock band Genesis, and he also gained worldwide fame as a solo artist.” (adapted from realgroovy.co.nz)

Jethro Tull – This was: the 50th anniversary edition
“After several name changes, Jethro Tull played its first show as Jethro Tull in February 1968. Months later, Ian Anderson, Mick Abrahams, Glenn Cornick and Clive Bunker released the band’s debut – This Was. The album debuted at #10 on the U.K. album chart, but more important, it was the first step in a 50-year (and counting) journey that made Jethro Tull one of the world’s most successful progressive rock bands.To celebrate the album’s 50th anniversary, a special deluxe edition features original album and bonus tracks remixed in stereo by Steven Wilson, Live BBC sessions recorded in 1968 etc..” (adapted from amazon.co.uk) Kate Bush – Hounds of love
“2018 Remastered reissue of Kate Bush’s Hounds of Love. This studio album has been fully remastered by Kate and James Guthrie. Released via Rhino.” (adapted from amazon.co.uk)