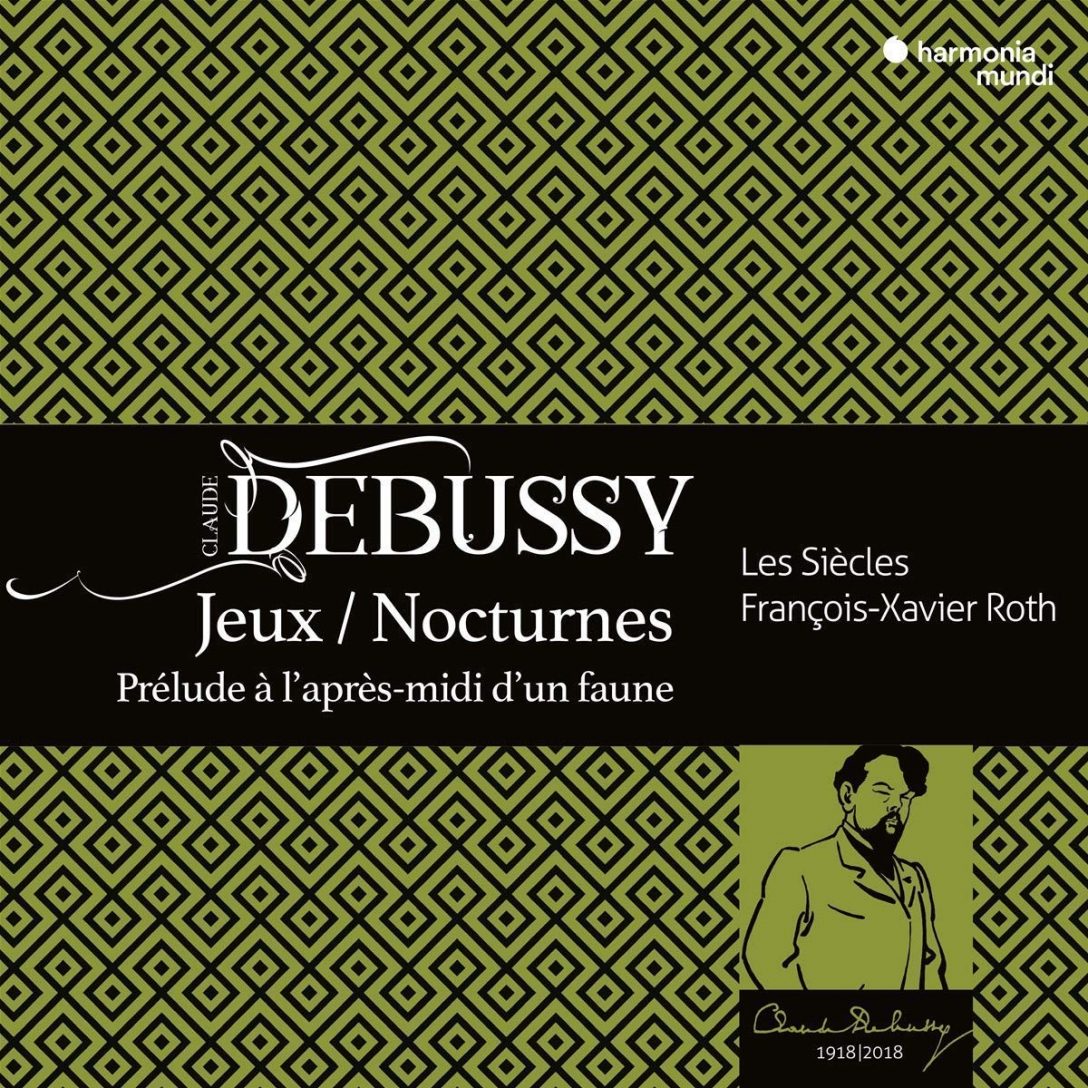 Period instruments are the flavour of the month for January’s new classical CD additions; enjoy colours that Bach, Mozart and Debussy would have heard. Sonatas for Fortepiano & Violin, Mozart. Performed by Isabelle Faust and Alexander Melnikov.
“In this first volume of Mozart’s duos, Isabelle Faust and Alexander Melnikov revive on period instruments the tradition of the ‘sonata for keyboard with violin accompaniment’. Born in the middle of the Age of Enlightenment, this rather unusual concept continued to thrive in the era of Viennese Classicism, even if, long before Beethoven, Mozart swiftly sealed its fate by instigating (or, in a sense, restoring) an increasingly lively conversation between the two instruments” (cover). Jeux/Nocturnes, Debussy. Performed by Les Siècles and François-Xavier Roth.
“With the musicians of Les Siècles, we have the opportunity to discover on period instruments the original colours of [some of Debussy’s key works] as Jeux and the Nocturnes. After his sumptuous recording of Ravel’s Daphnis et Chloe, François-Xavier Roth adds a new and splendid achievement to his discography” (cover).