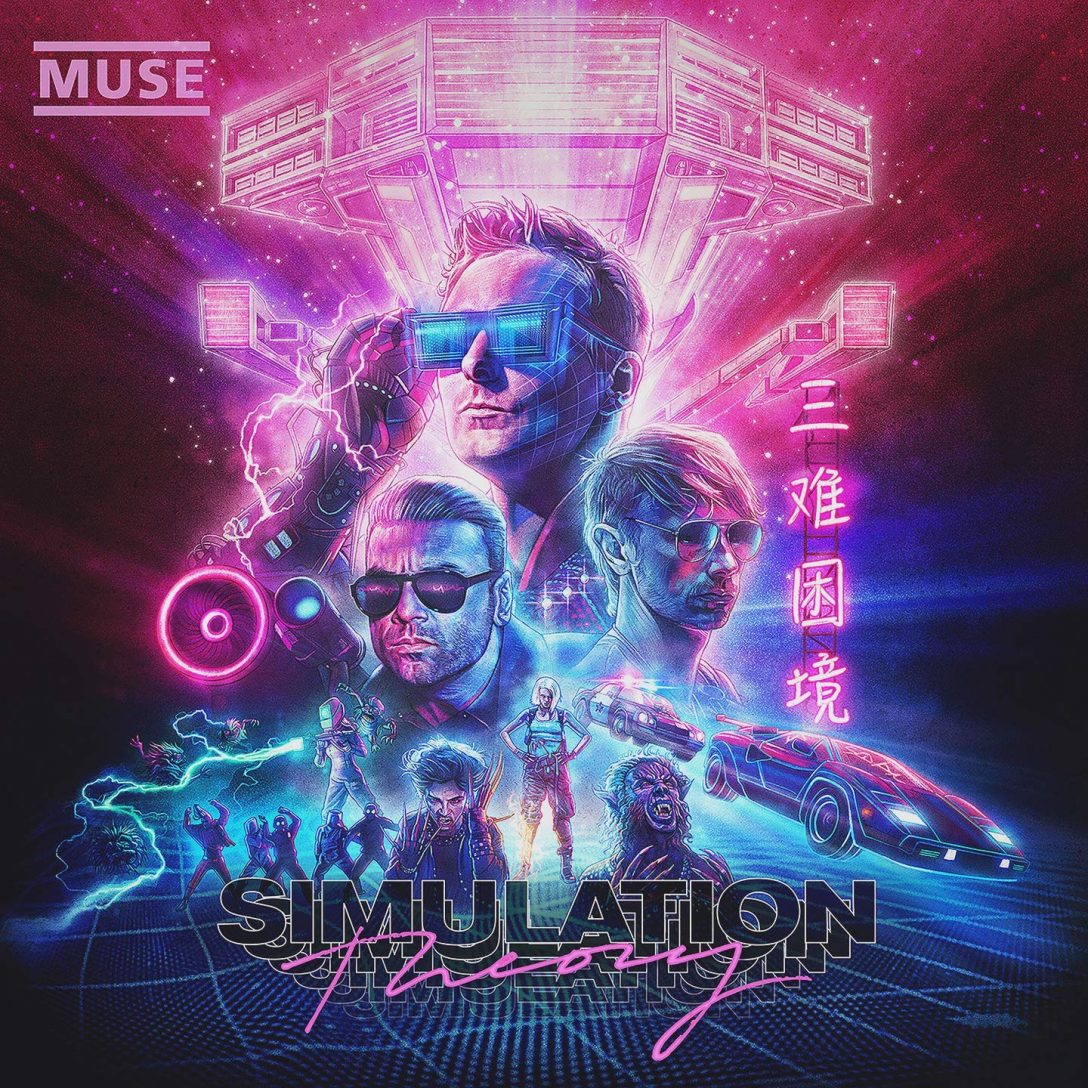 Avantdale Bowling Club – Avantdale Bowling Club
“”This record is about…growing up. I think. It’s about dealing with your own stuff for once. Accepting responsibility, maybe. It’s a self help book addressed to myself. And just like every other piece of art ever made in history of the hominid, I was going through some shit when I was making it. I’d just left home and everyone I knew, looking to chase a dream. It was an awkward phase, like stage two puberty. I was learning how to be grown.” – Tom Scott” (adapted from realgroovy.co.nz)

Grinderman – Grinderman
“Grinderman is the eponymous debut studio album by Grinderman, a side project of members of Nick Cave and the Bad Seeds, released in 2007. Aiming to recreate the more raw, primal sound of all former related projects such as The Birthday Party, Grinderman’s lyrical and musical content diverged significantly from Nick Cave’s concurrent work with The Bad Seeds, whose last studio album, Abattoir Blues/The Lyre of Orpheus (2004), was primarily blues, gospel and alternative-orientated in stark contrast to the raw sound of the early Bad Seeds albums. Incidentally, the musical direction of Grinderman influenced The Bad Seeds’ next studio album, Dig, Lazarus, Dig!!! (2008).” (adapted from amazon.co.uk) Muse – Simulation theory
“Muse have announced that their eighth studio album, ‘Simulation Theory’. The eleven-track record was produced by the band, along with several award-winning producers, including Rich Costey, Mike Elizondo, Shellback and Timbaland. Muse is Matt Bellamy, Dominic Howard and Chris Wolstenholme. This is a 140g Black Vinyl.” (adapted from amazon.co.uk)