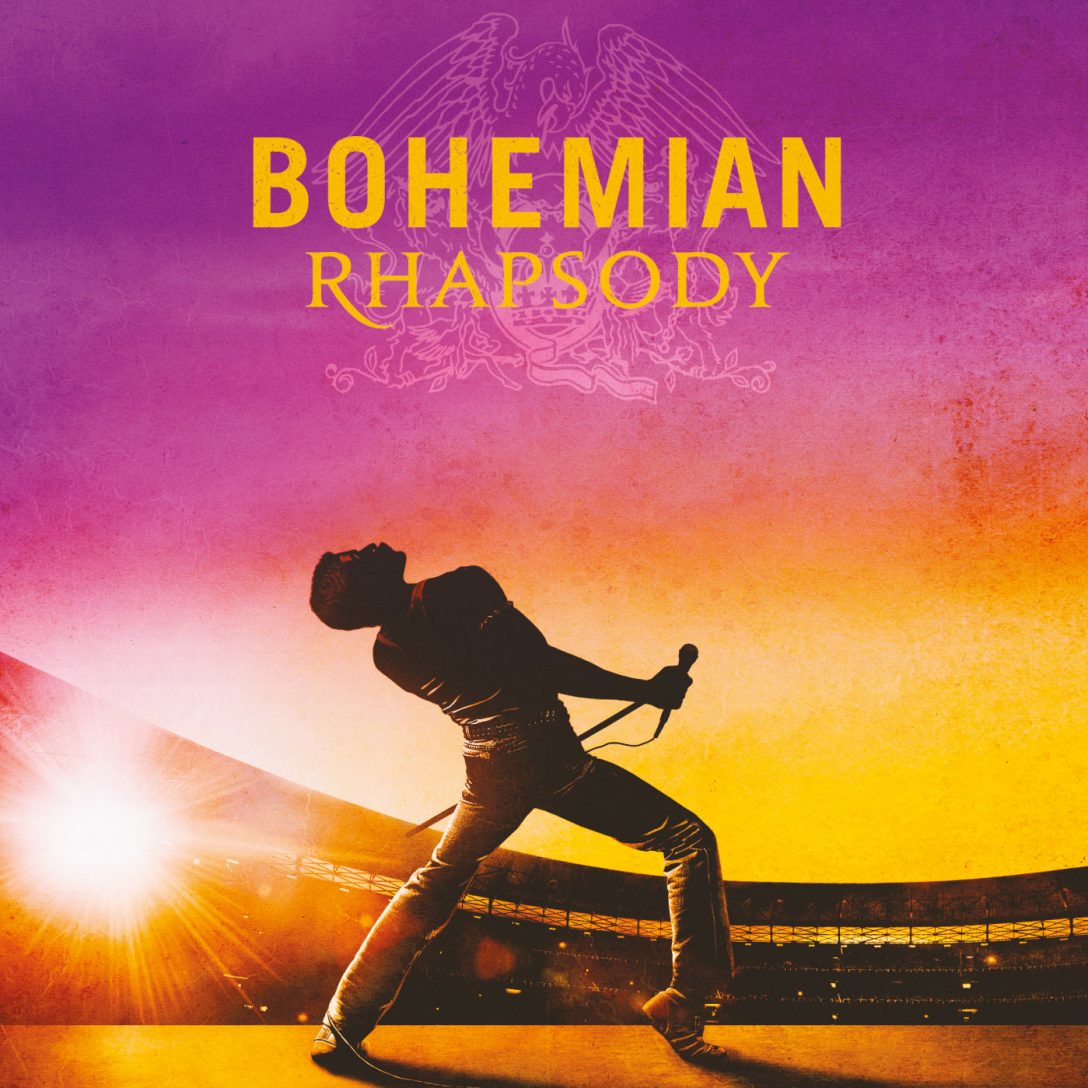 Check out these much talked about soundtracks; music of Queen, A Star is Born which features Lady Gaga and Bradley Cooper, and Thom Yorke’s Suspiria. Amazing box sets keep coming in, including the deluxe version of John Lennon’s iconic album Imagine, and the Joe Strummer’s first solo anthology. Do not miss them! Bohemian rhapsody : the original soundtrack
“Bohemian Rhapsody is a foot-stomping celebration of Queen, their music and their extraordinary lead singer Freddie Mercury. Freddie defied stereotypes and shattered convention to become one of the most beloved entertainers on the planet. The film traces the meteoric rise of the band through their iconic songs and revolutionary sound.” (adapted from amazon.co.uk) A star is born : soundtrack
“The official motion picture soundtrack to A Star Is Born – which features music from six-time Grammy Award-winner Lady Gaga and director Bradley Cooper. Featuring 19 songs in a wide range of musical styles, and 15 dialogue tracks featuring those moments that will take listeners on a journey that mirrors the experience of seeing the film, the soundtrack to A Star Is Born follows the musical arc and romantic journey of the movie’s two lead characters: Bradley Cooper’s Jackson Maine, and Lady Gaga’s Ally.” (adapted from amazon.co.uk) Suspiria : music for the Luca Guadagnino film
“Suspiria consists of 25 original compositions written by Thom Yorke specifically for Luca Guadagnino reimagining of the 1977 Dario Argento horror classic. The album is a mix of instrumental score work, interstitial pieces and interludes, and more traditional song structures featuring Thom’s vocals such as “Unmade”, “Has Ended” and “Suspirium,” the album’s first single featuring the melodic theme that recurs throughout the film and its score.” (adapted from amazon.co.uk) Cocteau Twins – Treasure hiding : the Fontana years
“The Fontana Years demonstrates a musical marvel which still makes your ears feel like they re sucking citrus fruits after years of licking ashtrays, while the rings of Saturn crash-land in your front room. This 4-CD set brings together the two albums the band recorded for Fontana along with B-Sides, EP s, Radio One sessions and the odd rarity.” (adapted from amazon.co.uk)