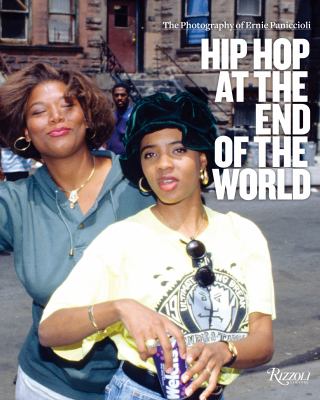 “There is one thing the photograph must contain, the humanity of the moment.” — Robert Frank

Explore the humanity of these moments; from the ‘Beat Generation’ to Victorian giants of photographic exploration, go from Ground Zero NYC to life in Venice with Peggy Guggenheim and witness the evolution of Hip Hop through the lens of Brother Ernie. Turn the pages and open a window to another time and place with these latest picks from our new photography books. 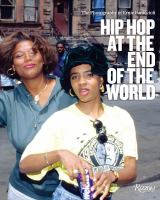 Hip-hop at the end of the world : the photography of Ernie Paniccioli / Paniccioli, Ernie
“With more than 250 images of artists including Ice Cube, The Notorious B.I.G., N.W.A, Lauren Hill & TLC, many that have never before been published, this book is set to become the new hip-hop photography bible. With exclusive, behind-the-scenes access, preeminent photographer Brother Ernie captures the last four decades of the evolution of hip-hop, the styles that grew from it, and the artists who shaped it.” (Adapted Syndetics Summary)

Joel Meyerowitz : where I find myself : a lifetime retrospective / Meyerowitz, Joel
“Organized in inverse chronological order and spanning his whole career to date. This book covers all of Meyerowitz’s great projects: his work inspired by Morandi, the exclusive coverage of Ground Zero, his trips in the footsteps of Robert Frank and of course his iconic street photography. Joel Meyerovitz is incredibly eloquent and candid about how photography works or doesn’t, and this is an inspiration for all interested in photography.” (Adapted Syndetics Summary) 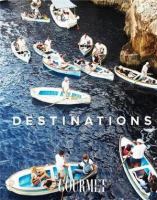 Destinations
“For the first time, Gourmet Traveller has compiled a collection of its most dazzling travel photography. Visit some of the world’s most beautiful and exotic places through the lenses of the world’s finest photographers. Traverses the globe making stops along the banks of the Yangzi River, on the streets of Cuba and at the grand turquoise minarets of Uzbekistan. Immerse yourself in the architecture, the food and the culture of the places you’ve been to and the ones you long to visit.” (Catalogue) 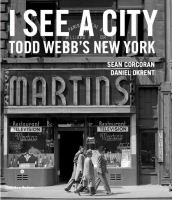 I see a city : Todd Webb’s New York / Webb, Todd
“A rich portrait of the everyday life and architecture of New York, Webb’s work is clear, direct, focused, layered with light and shadow, and captures the soul of these places shaped by the friction and frisson of humanity. Published on the occasion of the exhibition Todd Webb’s New York at the Museum of the City of New York, this book restores the reputation and legacy of a forgotten American artist.” (Adapted Syndetics Summary) 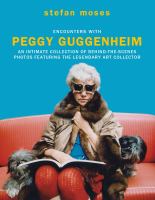 Encounters with Peggy Guggenheim / Moses, Stefan
“In Encounters with Peggy Guggenheim, renowned photographer Stefan Moses reveals his collection of photographs of Peggy, taken between 1969 and 1974, many of which have never been seen before. Striking, eccentric, and dramatic, Moses photographed Peggy in her favorite places around Venice, as well as in her private palazzo at Canal Grande. An inspiration for art-, photography- and fashion-lovers alike, take a behind-the-scenes look at of one of the world’s most eccentric and inspirational women.” (Catalogue) 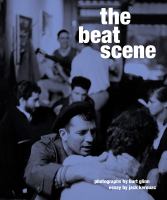 The Beat scene / Glinn, Burt
“Featuring a remarkable collection of largely unseen photographs of the ‘Beat Generation’ by renowned Magnum photographer Burt Glinn, these photographs manage to capture the raw energy of a generation in a way that has never been seen before in print. Shot between 1957 and 1960 in New York and San Francisco, the images feature nearly everyone involved in the scene, including Allen Ginsberg and Jack Kerouac, poets like Gregory Corso and William Morris, and many more.” (Adapted Syndetics Review) 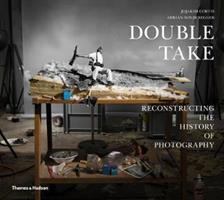 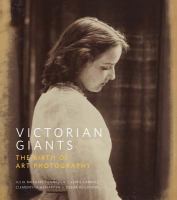