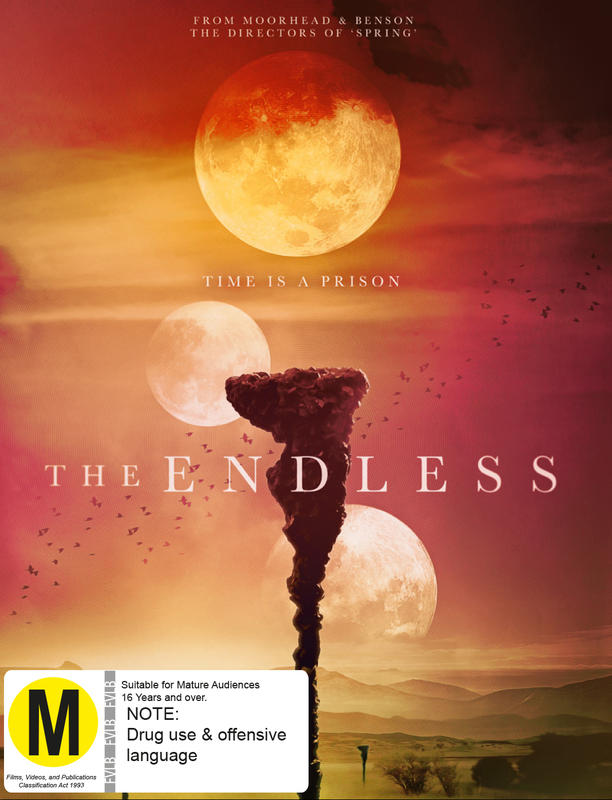 “As the Avengers and their allies have continued to protect the world from threats too large for any one hero to handle, a new danger has emerged from the cosmic shadows: Thanos. A despot of intergalactic infamy, his goal is to collect all six Infinity Stones, artifacts of unimaginable power, and use them to inflict his twisted will on all of reality.” (Catalogue)

Isle of dogs
“When all the canine pets of Megasaki City are exiled to a vast Trash Island, 12-year-old Atari Kobayashi embarks on an epic journey in search of his bodyguard-dog, Spots.” (Catalogue)

Mum. Series one & series two
“Mum is a family comedy seen through the eyes of Cathy, a mother in her late fifties who finds herself at a milestone in life after the death of her husband. In series one, over the course of one year, starting with the funeral in January and ending on New Year’s Eve, Cathy sees her family pull around her and friendships deepen as hope glimmers on the horizon. In series two, from Cathy’s birthday to Fireworks night, we follow a year of her life as she moves closer and closer to Michael.” (Catalogue)

Occupied. Series 2.
“Six months after the first season concluded, the Russian occupation still holds Norway in a firm grip. Set in the near future, Norway is occupied by Russia on behalf of the European Union, due to the fact that the newly elected environmentally-friendly Norwegian government has stopped the all important oil and gas production in the North Sea…” (Catalogue)

Breath.
“Set in mid-70s coastal Australia. Two teenage boys, hungry for discovery, form an unlikely friendship with a mysterious older adventurer who pushes them to take risks that will have a lasting and profound impact on their lives.” (Catalogue)

A quiet place
“A family of four must navigate their lives in silence after mysterious creatures that hunt by sound threaten their survival.” (Catalogue)

The death of Stalin.
“When the tyrannical ruler Stalin dies, his hapless inner circle scrambles to come up with the next evolution of the revolution, but it’s clear everyone is really out for themselves. Proof that comedy, like politics, is all in the execution.” (Catalogue)

Love, Simon
“Everyone deserves a great love story, but for seventeen year old Simon Spier, it’s a little more complicated. He hasn’t told his family or friends that he’s gay, and he doesn’t know the identity of the anonymous classmate that he’s fallen for online. Resolving both issues proves hilarious, terrifying and life changing.” (Catalogue)

The endless
“This mind-bending thriller follows two brothers who receive a cryptic video message inspiring them to revisit the UFO death cult they escaped a decade earlier. Hoping to find the closure that they couldn’t as young men, they’re forced to reconsider the cult’s beliefs when confronted with unexplainable phenomena surrounding the camp. As the members prepare for the coming of a mysterious event, the brothers race to unravel the seemingly impossible truth before their lives become permanently entangled with the cult.” (Catalogue)