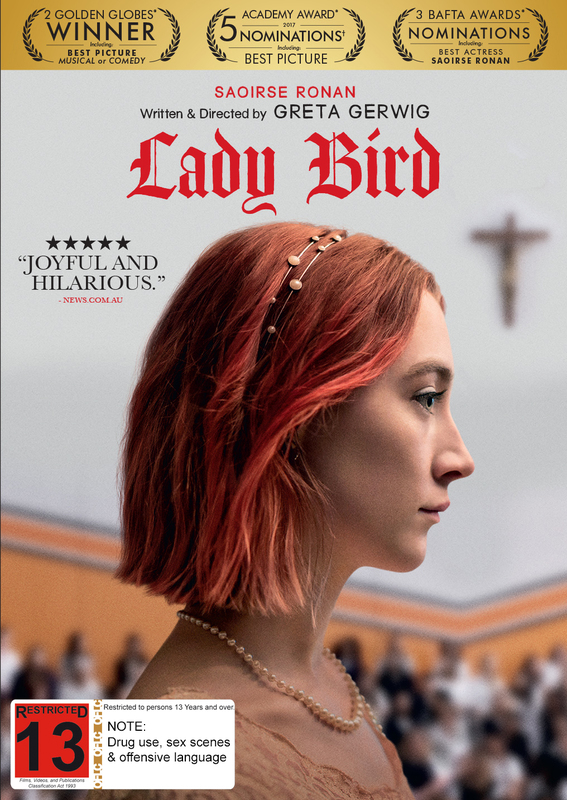 Plenty of great DVD choices this month from comedy gold, to cold war tensions, to true life stories and coming of age drama.

Detectorists. Series three.
“Having returned from Africa, Andy and Becky (Rachael Stirling) have moved in temporarily with her mother (Diana Rigg) with all the challenges that come with the territory. Lance is trying to kick-start his relationship with Toni (Rebecca Callard), but her living on a barge makes him queasy and his daughter staying at the flat leaves it all rather precarious with none of this being helped by the re-appearance of his ex-wife. Meanwhile Lance and Andy’s search for gold continues as they face enemies old and new. This delightful comedy continues to unearth the hidden depths of those who call themselves detectorists.” (Syndetics Summary)

Film stars don’t die in Liverpool
“Based on Peter Turner’s memoir, the film follows the playful but passionate relationship between Turner (Bell) and the eccentric Academy Award-winning actress Gloria Grahame (Bening) in 1978 Liverpool. What starts as a vibrant affair between a legendary femme fatale and her young lover quickly grows into a deeper relationship, with Turner being the person Gloria turns to for comfort. Their passion and lust for life is tested to the limits by events beyond their control.” (Mightyape.co.nz)

The mercy.
“The incredible true story of Donald Crowhurst (Colin Firth) an amateur sailor who competed in the 1968 Sunday times Golden Globe Race in the hope of becoming the first person in history to single-handedly circumnavigate the globe without stopping. With an unfinished boat and his business and house on the line, Donald leaves his wife, Clare (Rachel Weisz) and their children behind, hesitantly embarking on an adventure on his boat the Teignmouth Electron.” (Catalogue)

Game night
“A group of friends who meet regularly for game nights find themselves trying to solve a murder mystery.” (Catalogue)

Lady Bird
“Christine “Lady Bird” McPherson is a high school senior from the “wrong side of the tracks.” She longs for adventure, sophistication, and opportunity, but finds none of that in her Sacramento Catholic high school. Lady Bird follows the title character’s senior year in high school, including her first romance, her participation in the school play, and most importantly, her applying for college.” (Catalogue)

Ready player one
“Set in 2045, with the world on the brink of chaos and collapse, but the people have found salvation in the OASIS, an expansive virtual reality universe created by the brilliant and eccentric James Halliday (Mark Rylance). When Halliday dies, he leaves his immense fortune to the first person to find a digital Easter egg he has hidden somewhere in the OASIS, sparking a contest that grips the entire world. When an unlikely young hero named Wade Watts (Tye Sheridan) decides to join the contest, he is hurled into a breakneck, reality-bending treasure hunt through a fantastical universe of mystery, discovery and danger.” (Mightyape.co.nz)

The Americans. The complete fifth season.
“Danger, disillusionment, and betrayal reach an all-time high in the suspense-laced fifth season of The Americans. KGB agents Philip and Elizabeth Jennings’ unwavering dedication to their work comes at even more of a personal cost than before. And as Paige is drawn deeper into the reality of her parents’ secret job, she realizes she will never have a normal life. Meanwhile, as Cold War tensions continue to escalate, Philip and Elizabeth are suspicious of Stan’s new romance, and they become more acutely aware of the vast disparity between American abundance and Russian scarcity.” (Catalogue)

City of ghosts
“A documentary that follows the efforts of “Raqqa Is Being Slaughtered Silently,” a handful of anonymous activists who banded together after their homeland was taken over by ISIS in 2014. With deeply personal access, this is the story of a brave group of citizen journalists as they face the realities of life undercover, on the run, and in exile, risking their lives to stand up against one of the greatest evils in the world today.” (Catalogue)