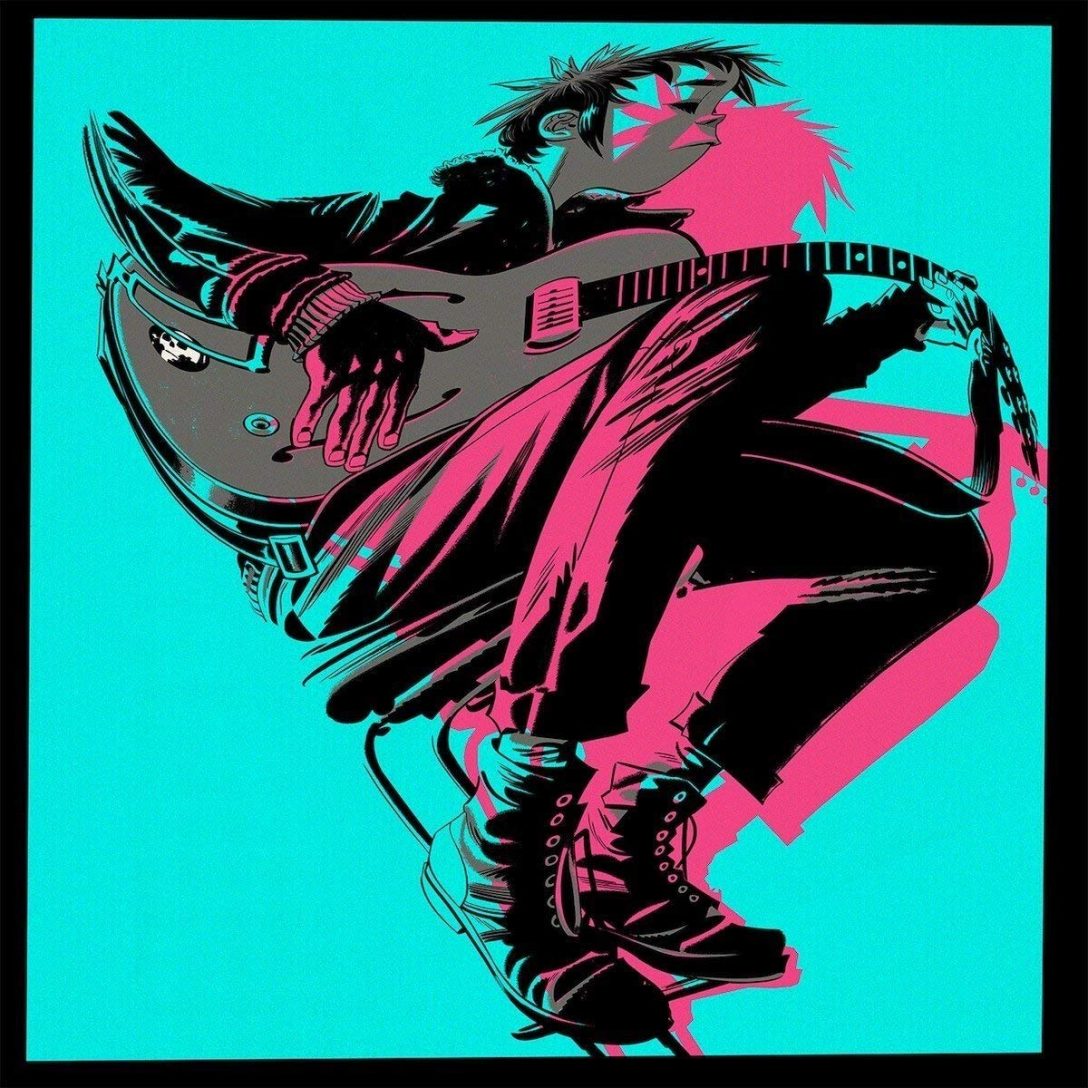 Gorillaz – The now now
“The Now Now is 11 all-new songs from the World’s Most Successful Virtual Act. The album sessions for The Now Now saw the band largely eschewing guest stars, taking it back to the core creative crew: blue-haired, sweet-natured dreamer 2D on vocals; whip-smart Japanese badass Noodle on guitar; not forgetting Brooklyn-born philosopher and the meat–behind-the-beat Russel Hobbs on drums. And with Murdoc Niccals temporarily indisposed, bass duties on the new album have been taken up by erstwhile Gangreen Gang member Ace.” (adapted from amazon.co.uk) DJ Koze – Knock knock
“Like all DJ Koze records, Knock Knock exists outside of trend and influence. In fact, it’s a step further beyond: absolutely every single thing here, from grooves to voices to handclaps, is otherworldly and unique. Which is not to say it is utterly alien abstraction, mind. There is still disco, there is still soul, there is still techno, there is still hip hop, there is still psychedelia – there are even wafts of easy listening, lost crackly thriftstore record memories and… sort of… indie rock – but though it may sound familiar, it never does what your brain thinks it’s going to do.” (adapted from amazon.co.uk)

Tom Waits – Bastards
“The collection of 56 songs went far beyond a simple career retrospective. It dipped back as far as 1984 with the bulk of it’s songs hailing from the mid-nineties onward. Over 2/3 of the material had never been heard when originally released in 2006 and had 30 newly recorded songs. Orphans also featured a number of songs finding a home on a Waits’ album for the first time.” (adapted from realgroovy.co.nz) Jonathan Bree – Sleepwalking
“Jonathan Bree began releasing solo records in 2013, in the decade prior to that he was one half of indie duo The Brunettes. His solo output is a departure from the music he was making before; it has taken a darker, cinematic turn. Like his previous albums Sleepwalking has a heavy orchestrated element featuring real strings, celeste and soprano vocals. His arrangements draw distinct influence from orchestral pop of a bygone era (think Lee Hazlewood & Nancy Sinatra), but many of the songs dip in and out of the avant-garde in a way that is also distinctly modern.” (adapted from amazon.co.uk)