Here are some of the favourite CDs from last year from our music loving staff, with an accompanying playlist for you to have a listen for yourself… 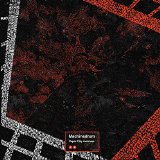 Vapor City archives.
2014 began with the enthralling urban sound of Vapor City, based on a recurring dream of an unknown metropolis, and ended with the equally atmospheric and sublime ‘Vapor City Archives’. 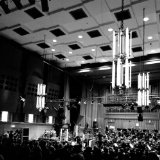 Spiritoso.
This trip through their back catalogue featuring live recordings with a full orchestra transform the band’s already cinematic sound into epic and majestic masterpieces. 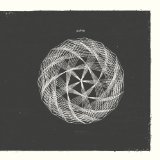 Siberia.
Anyone who needs their faith restored in contemporary indie rock needs to listen to Polvo’s tight yet ramshackle grooves, classic twin fuzzed out guitars and earnest vocals. 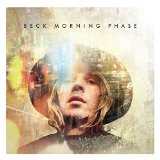 Morning phase.
His first release in six years finds him returning to the contemplative and lush Beck, with a deep, reflective and beautifully produced record that presents an artist excelling at their craft. 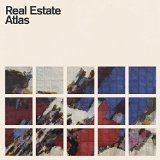 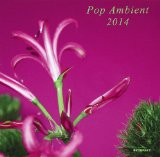 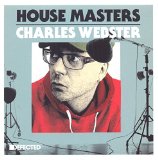 Cheatahs.
The breathy melodic vocal lines buried under swathes of rich textured guitars recall the heyday of early ‘90’s shoegaze and college rock in a sound like the missing link between ‘My Bloody Valentine’ and ‘Dinosaur Junior’. 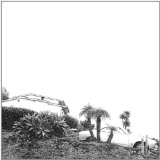 Hot dreams.
Imagine the soundtrack to a spaghetti western directed by David Lynch to get some idea of this original surreal take on southern gothic via ‘50’s Americana in a cobweb-clogged anthology of past styles and vintage genres. 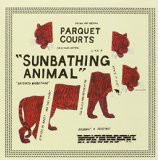 Sunbathing animal.
The sound is derived from the spiky, angular post punk of bands like ‘Wire’ and ‘The Fall’ channelled through ‘Pavement’, but theirs is a post-modern version as they use the past to write their own version of the present. 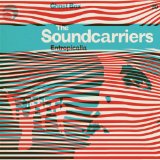 Entropicalia / The Soundcarriers.
Influences abound within the Soundcarriers hallucinatory dreamworld, including the Hammond organ sound of the swinging ‘60’s, the jazz flute of ‘50’s tropicalia and the rhythmic drive of ‘The Velvet Underground’ as they plot the retro future space jazz folk revival. 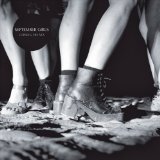 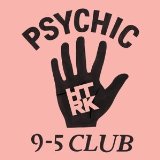 Psychic 9-5 Club.
This is elegant and gently hypnotic late night music, slow, textured, dubbed out and distinctly downbeat and should appeal to fans of the deep and moody songs of the ‘XX’. 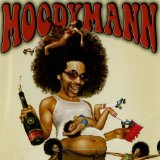 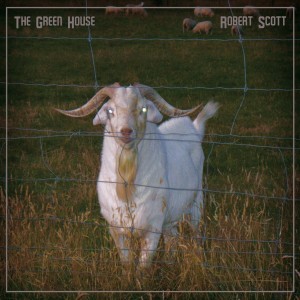 The green house.
Robert Scott of the Bats plays guitars, bass, keyboards and sings vocals, aided by the gorgeous harmonies of Tiny Ruins’ Holly Fullbrook, on these lovely, gentle songs that offer a cool balm for our hectic times. 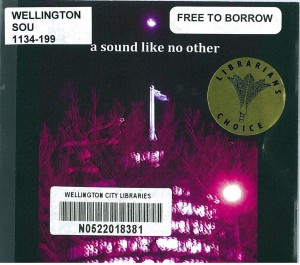 A sound like no other.
Wellington based DJ/producer, Milky Joe, curated and mixed a collection of tracks by under the radar Wellington artists exploring electronic, ambient and indie and for those interested in fresh local music this is essential listening.

Etoile naiant.
The reclusive UK producer’s first release for Warp Records is a standout experimental electronic record, like a collection of abstract expressionist art pieces that each go nowhere – but that is just the point. 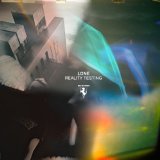 Reality testing.
Lone is a young UK electronic producer, influenced by several genres, who very confidently wraps them all up in a warm package that sounds like music you have always known.

Reachy prints.
The Warp Records mainstays make a most welcome return with a sparkling collection of intricate compositions, friendly melodies, and fascinating sounds that shimmer over oscillating beats within a cool dark atmosphere. 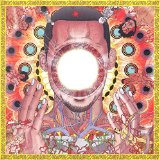 You’re dead!
With 19 tracks spanning 42 minutes merging into each other, the disc is like an intense and engrossing suite, touching base with most black musical genres along the way and, as one style succeeds another, the listener is gradually pulled into a visionary alternative sound world. 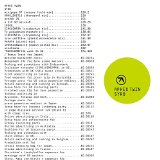 Syro.
His first album for 13 years is, arguably, Richard James best yet with sixty-five minutes of highly melodic, superbly arranged, precisely mixed, and texturally varied electronic music that sounds like it could have come from no other artist. 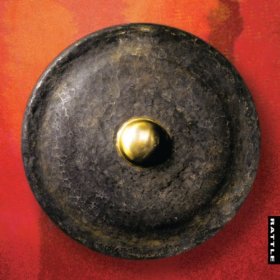 Naga.
This recording of the 12 original pieces Victoria University’s gamelan ensemble composed for their recent Indonesian tour is an entrancing work and one can only marvel at such hypnotic and astoundingly beautiful music. 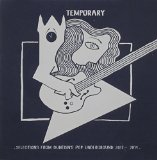 Temporary : selections from Dunedin’s pop underground 2011-2014.
A CD that would serve well even if it were the only new indie music listened to this year, as this collection of tracks by 13 young Dunedin bands encompasses a wide variety of indie styles with hardly a dud offering, and presents a dazzling reflection of the region’s rich musical heritage through sparkling new glass. 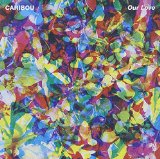 Our love.
An excellent collection of beautifully produced electronic alt pop featuring producer, Dan Snaith’s, debut as a vocalist on a gently off-kilter collection of songs around the theme of love. 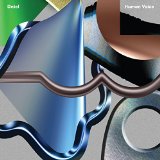 Burn your fire for no witness.
The former Bonnie Prince Billy backing singer finds her form on her outstanding second record, creating an intimate and haunting masterpiece that features on most 2014 ‘Best of’ lists. 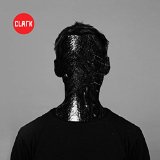 Clark.
UK electronic artist Clark continues his ongoing album to album re-creation with his eponymously titled 7th release, his most cohesive and compelling record yet, that firmly cements his place at the very top level of contemporary electronic artistry. 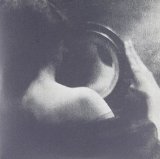 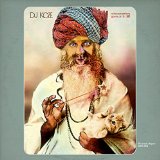 Reincarnation. Part 2.
The second instalment of remixes by DJ Koze is as cool, entertaining and funky as the first, featuring a wide stylistic array of reinterpretations that never fail to cast the original version in a new light. 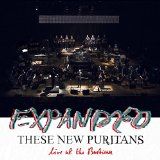 Expanded : live at The Barbican.
UK post-punkers turned neo-classicists perform their stunning 2013 release, ‘Field of Reeds’, live with a 35-piece orchestra and choir ensemble and somehow manage to add a further layer of mystery and beauty to that already sublime work.