Before we leap into 2014 we thought it might be fun to take one last look at a few of the highlights from 2013 at Wellington City Libraries.

By the numbers:
Over 3 million items were borrowed, that’s 15 for every person in Wellington City.
Nearly 5 million visits were made either through our doors or to our website.
50,000 e-books were borrowed from our eLibrary.

Who came to visit? A library wouldn’t be a library without the authors and we were lucky enough to host a few.

Mal Peet, award-winning author of Tamar, Exposure, and Life: An Unexploded Diagram visited us as part of a Victoria University Writing With The Stars event. The free, one-off workshop was held at the Central library. 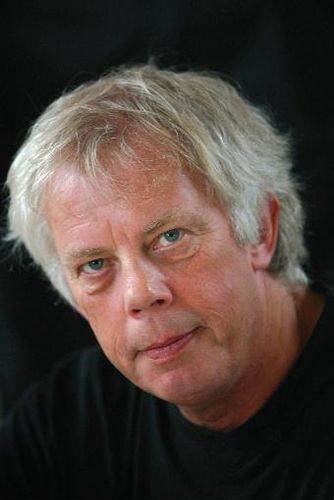 Obernewtyn author Isobelle Carmody dropped by in August for a Q&A session with Wellington’s aspiring young authors in the Central stacks. Former Rip It Up Editor and author of the prize-winning Blue Smoke: The Lost Dawn of New Zealand Popular Music 1918-1964, Chris Bourke hosted an evening seminar in association with the Blue Smoke Record’s Pixie Williams exhibition we hosted.

Staying musical we were treated to a stop-over ninja gig from American Musician Amanda Palmer whilst she Ninja Paraded her way about the streets of Wellington. An audience of hundreds crammed into three levels of the Central Library to experience her three song set of ‘Map of Tasmania, ‘Gaga, Palmer, Madonna,’ and a ukelele cover version of Radiohead’s ‘Creep.” We were pleased to only have one noise complaint and our “Chief Librarian” (Manager Libraries & Community Centres) was reported to have a smile on his face throughout the performance.

Our good friends at the Wellington SPCA brought in a variety of furry friends throughout the year including Annie the rabbit. 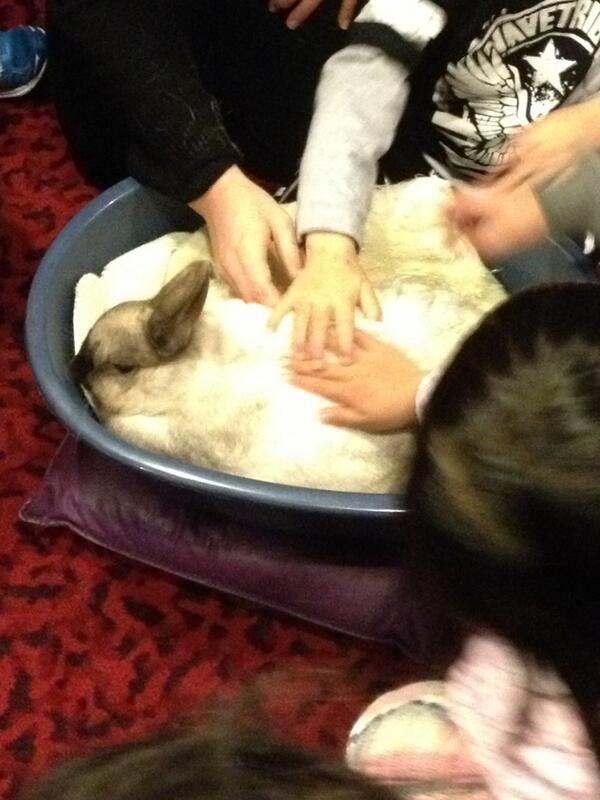 Sue Keall from Victoria University did a wonderful talk on the the life cycle of the tuatara and how we can help save this incredible animal. She also brought Spike along to some of our libraries for a special close encounter.

Exhibitions and launches: This nifty poetry vending machine appeared in the Central Library foyer for a while, it is part of the Ways Of Looking public sculpture project. 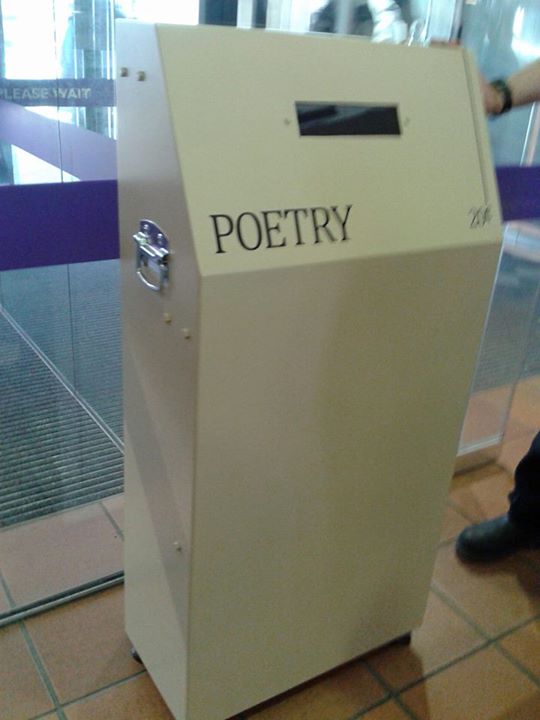 We hosted an exhibition celebrating the life of Pixie Williams, the voice of New Zealand’s first pop song. 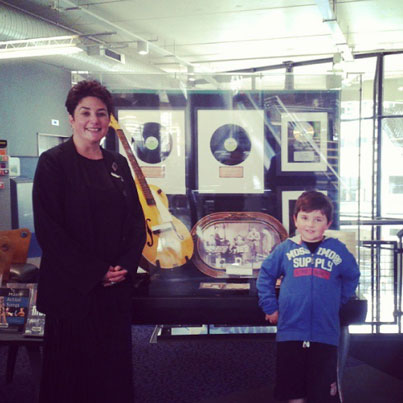 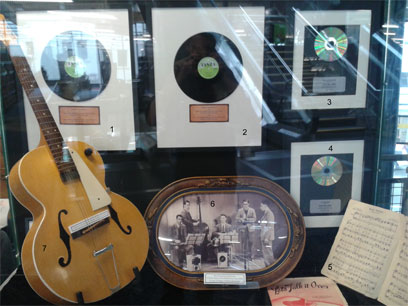 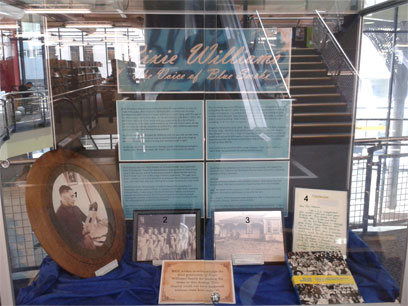 New Zealand Post launched a stamp range dedicated to one of our country’s most treasured authors, Margaret Mahy, in Central with a reading from her daughter Penny and granddaughter Alice. 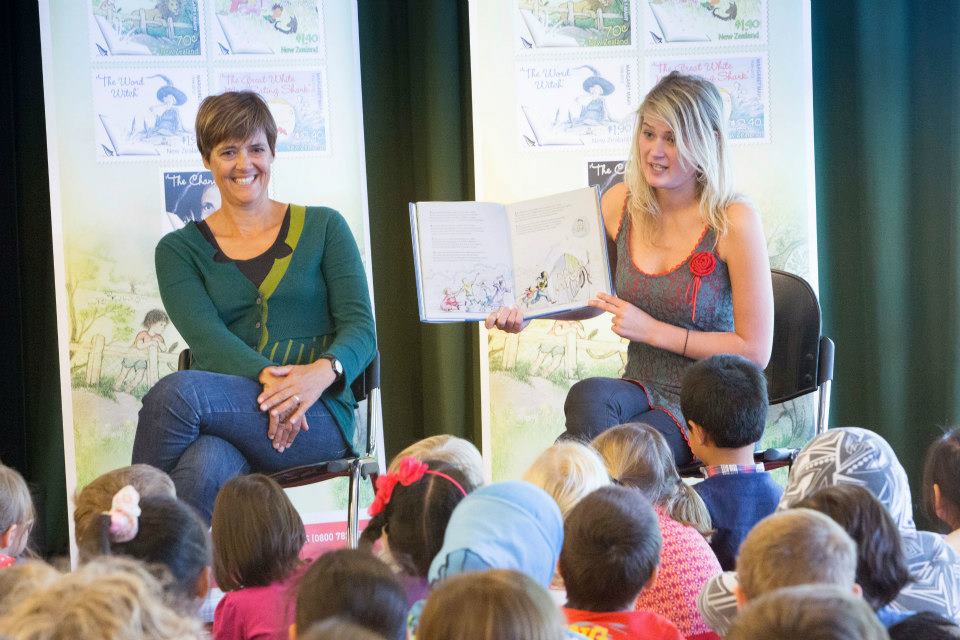 Our Library Buildings: Tawa Library moved down the road temporarily while its building was earthquake strengthened. The strengthening work provided the opportunity to make the building more spacious. 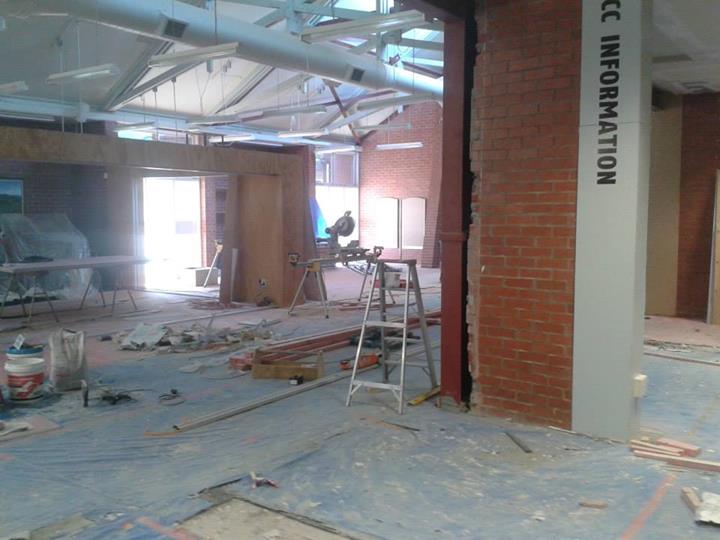 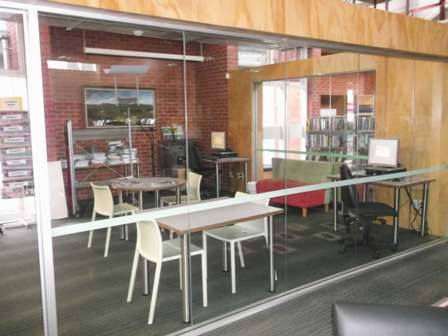 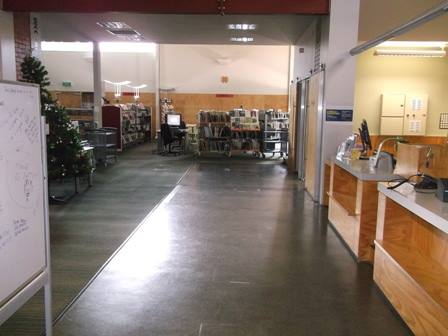 After hours shenannigans: Our librarians ran a staff book domino competition where the use of books was temporarily repurposed to make some epic videos like this one.

Fun and games weren’t just had by us though and we opened our doors to a series of Box Fort events for the young ones.

… That were so popular the big kids wanted in too.

When it came to embracing trends we were right up there. 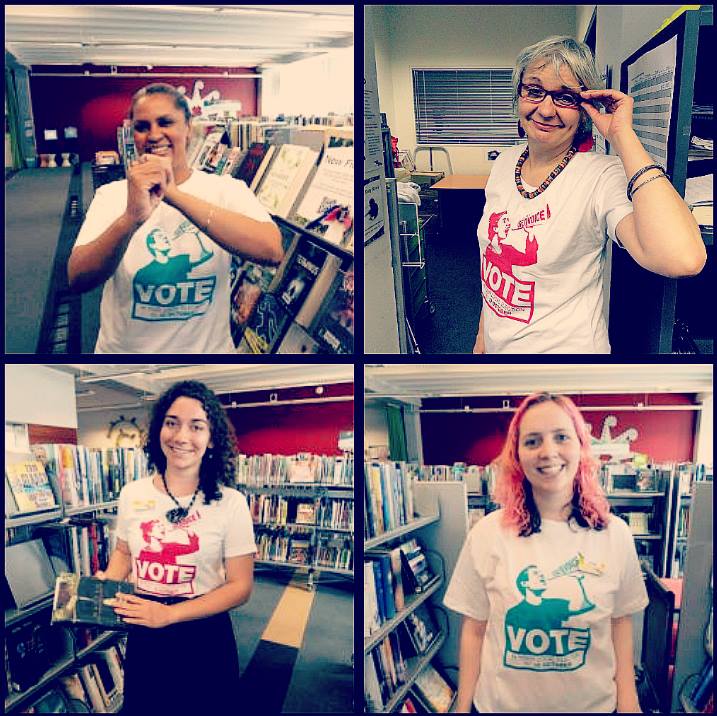 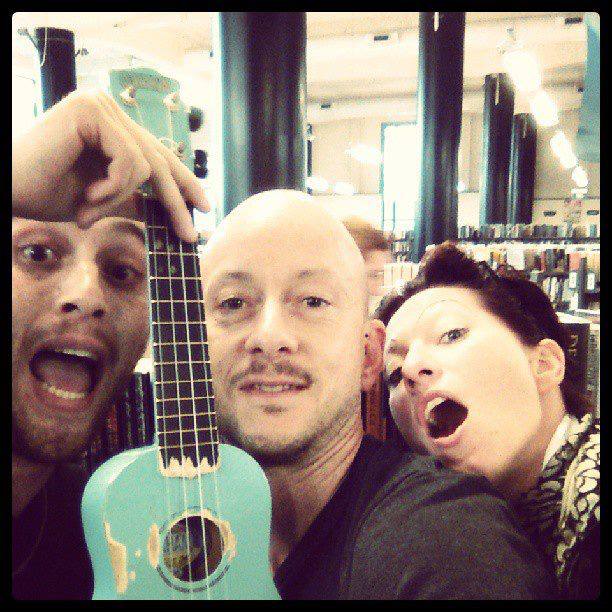 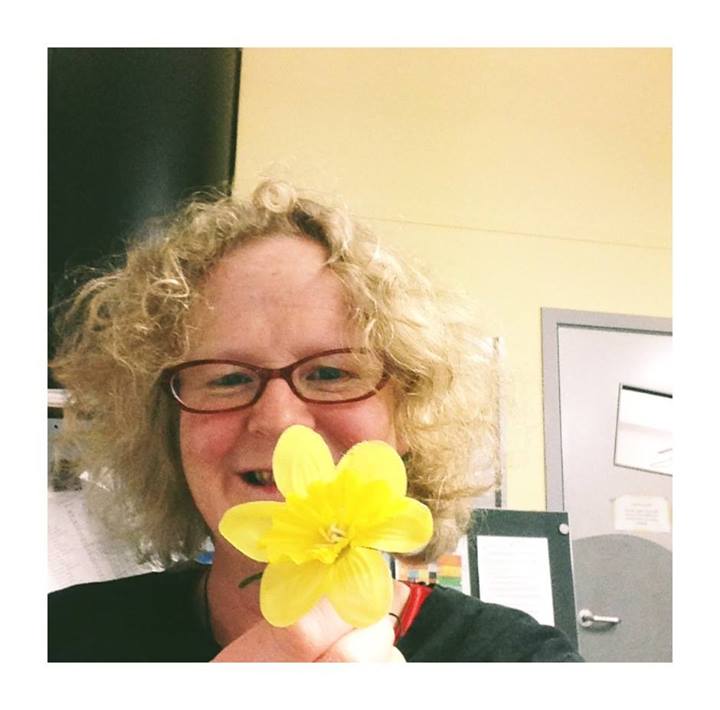 Libraries are all about the stories and we had many special story times.

Children rocked their pyjamas at our annual Pyjama Storytime series, in the April School Holidays our Librarian’s put their own Kiwiana mark on some classics, and right at the very end of the year we ran 12 story times of Christmas.