Many of our staff are keen music listeners, and we’ve rounded up their best music discoveries for 2012. There’s plenty of variety, reflecting the diversity of our CD collection here at Wellington City Libraries & a myriad of different tastes. We hope you find something you haven’t come across before! 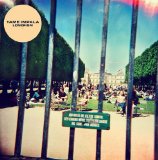 Lonerism.
Yep, he deserves the hype. With what is essentially a bedroom production, Australian wunderkid Kevin Parker has managed to introduce a whole new generation to psychedelic, hypno-groove melodic rock. 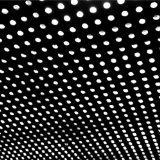 Bloom.
Not that the previous three weren’t great, but four cds along and Beach House nail their lovely sound to perfection. 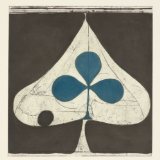 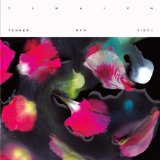 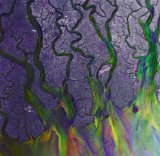 An awesome wave [2CD].
It’s a mystery how a record so wonky and left field could win the Mercury Prize and gain such popular success; however that’s entertainment for you. Those curious enough to persevere with Alt-J will discover surprising musical delights within Alt-J’s highly original take on alt-pop. 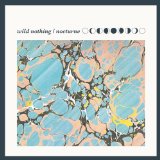 Nocturne.
Wild Nothing’s Gemini was a glowing homage to 80’s indie pop that became a cult hit and the follow up ‘Nocturne’ expands upon the sound to create something quite stunning in it’s maturity and sheer confidence of delivery. 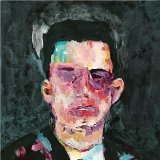 Beams.
This fifth album exploring the crossover of pop and electronica finds Mathew Dear in less cold mode than Black City but no less inventive as he boils everything he is emotionally, musically, and creatively to its most essential. 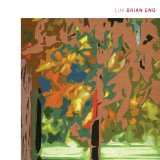 Lux.
Twenty years on, Brian Eno completes the trilogy of beatless mesmerising ambient releases that began with 1985’s Thursday Afternoon followed by 1993’s ‘Neroli’. This is true ambient music with notes that hang in the air like incense.

Reform club.
It was the mission statement of the first Detroit techno pioneers to reveal the “soul of the machine” and Mark Stewart, in his Claro Intelecto guise, fulfils that mission perfectly with this standout electronic release. 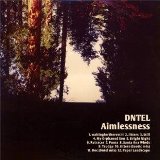 Aimlessness.
Jimmy Tamborello pretty much invented the indietronica sound with his 2001 release Life Is Full of Possibilites and ten years on finds him continuing to explore possibilities with an electronic release that is as subtle as it is complex. Largely overlooked by the indie media this is an understated, innovative and fascinating sound. 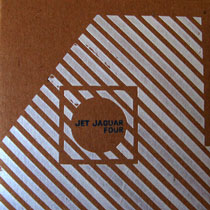 Four.
Michael Upton has been a mainstay of the Wellington electronic music community for twenty years now and this, a standout NZ electronic release and his first in a decade, shows that he has lost none of his original and very cool take on sound design. 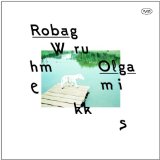 Olgamikks.
Remixes are a dime a dozen these days but what makes this remix compilation stand out is Robag Wruhme’s distinctive style. He remixes some highly regarded producers here, including Gui Boratto, Modeselektor and Dntel, and creates something fresh from each that is as playful as it is funky. 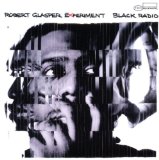 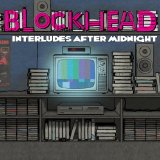 Interludes after midnight.
Ninja Tune beatmeister, Blockhead, has been making instrumental hip hop since 2004 and has become a dependable producer, gradually improving his craft with each release. His fine ear for samples and love of the album format mean that his albums are always an entertaining and immersive listening experiences and this, his latest, is no exception. 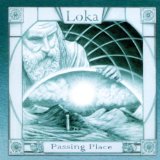 Passing place.
Cinematic is an overused term for describing music but for UK band Loka, whose sound is equal parts space jazz-fusion, post-rock jam, prog-rock flourish, and spy-movie soundtrack, it is a perfect fit. A wide array of instruments are used to create these immersive and emotive soundscapes which are embellished on several tracks with brass arrangements by ex-Coil member Thighpaulsandra.