Wellington City Libraries has a new shipment of junior comics and graphic novels! Get your hands on them just in time for winter!

You can grow a garden — and it’s easier than you think! With the easy instructions inside this book, you can grow lettuce, carrots, tomatoes, peppers, and more. And you don’t need a backyard to be a great gardener — just a little bit of space and a lot of sunlight. Maker Comics: Grow a Garden! will walk you through each step, from seed to harvest.

“Peter, Gwen, and Miles have learned to work together, but a sinister new enemy is about to tear them apart in this middle-grade-friendly graphic novel! After a devastating encounter with the Black Cat and her bad luck powers, the Spidey team is down on their luck and at each other’s throats. Will Peter, Miles, and Gwen learn to overcome their bad luck and work together again, or is this the end of the line for the Marvelous Spider-Trio?”–Provided by publisher. 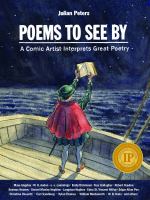 Poems to see by : a comic artist interprets great poetry.

This stunning anthology of favorite poems visually interpreted by comic artist Julian Peters breathes new life into some of the greatest English-language poets of the nineteenth and twentieth centuries.

Astronauts : women on the final frontier.

“The U.S. may have put the first man on the moon, but it was the Soviet space program that made Valentina Tereshkova the first woman in space. It took years to catch up, but soon NASA’s first female astronauts were racing past milestones of their own. The trail-blazing women of Group 9, NASA’s first mixed gender class, had the challenging task of convincing the powers that be that a woman’s place is in space, but they discovered that NASA had plenty to learn about how to make space travel possible for everyone.”–Front flap.

“Snap’s town had a witch. At least, that’s how the rumor goes. But in reality, Jacks is just a crocks-wearing, internet-savvy old lady who sells roadkill skeletons online–after doing a little ritual to put their spirits to rest. It’s creepy, sure, but Snap thinks it’s kind of cool, too. They make a deal: Jacks will teach Snap how to take care of the baby opossums that Snap rescued, and Snap will help Jacks with her work. But as Snap starts to get to know Jacks, she realizes that Jacks may in fact have real magic–and a connection with Snap’s family’s past.”–Provided by publisher.

Karen Brewer’s imagination gets the best of her when she decides that her neighbour, Mrs. Porter – who has wild gray hair, wears black robes, and has a garden full of mysterious herbs – must be a witch.

Check out the latest junior comics and non fiction at Wellington City Libraries. Grab them before the year ends.

Mighty Jack and Zita The Spacegirl.

Teaming up with new friend Zita the spacegirl, Jack and Lilly confront an army of dangerous giants and screeds ready to lay siege to Earth and determined to end all human life.

Minecraft: Stories from the overworld.

With tales of witch and pillager rivals finding common ground, a heartless griefer who bit off more than they could chew, and valiant heroes new (or not!) to the Overworld, this anthology tells tales that span the world of Minecraft. Featuring stories from star writers Hope Larson, Kevin Panetta, Rafer Roberts, and Ian Flynn and exciting artists Meredith Gran and more, this collection brings together stories from all realms, leaving no block unturned!

Gardening with Emma is a kid-to-kid guide to growing healthy food and raising the coolest, most awesome plants while making sure there’s plenty of fun. With plants that tickle and make noise, tips for how to grow a flower stand garden, and suggestions for veggies from tiny to colossal, Emma offers a range of original, practical, and entertaining advice and inspiration. 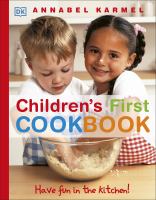 Whip up some yummy treats this Christm with Children’s first cookbook.With recipes for scrummy scrambled eggs, funny face pizzas and a chocolate sundae surprise, Annabel Karmel shows how, togetehr with mum and dad, you can create food that’s delicious and good for you too.Dinosaur Hunter. 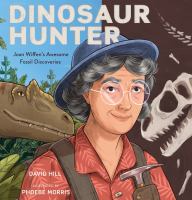 In the garden, by Jane Buxton ; illustrated by Phillip Small

I like this book as it has strawberries and I love strawberries just like the girl in the book. The book was funny too.

Ella and Olivia are sisters . They nearly have a lot of things in common . In this book , Ella wants to grow some vegetables in her garden . But Olivia thinks it’s their garden! Actually that is true! They are both sisters so it’s their garden . Because Ella is the oldest sister she can’t just say it’s her garden right? So Olivia is feeling mad . When Ella is finish putting the seeds , she commands Olivia to water them . Because Olivia is angry she doesn’t . Everyday Ella keeps looking at her garden , and one day her dad touchs one and he says it’s dry . Then Ella has a good plan . Olivia can use her flower seeds to put them in the garden. Now Ella has changed . She thinks it’s their garden . So she calls Olivia and then they work together and plant them . I think Ella was an understanding person . I recommended all readers read this book .

Movie in the library – Gardening with soul

Wellington Central Library will screen Gardening With Soul on April 24th at 6pm as part of (delayed) Earth Day celebrations.

This is a free event and you are welcome to bring dinner or snacks along.

For more information on this beautiful, fascinating film visit www.gardeningwithsoul.co.nz

Johnsonville Library at 9.30am

Christmas has come and gone and you are back from your amazing fun filled holiday and you have to ask yourself.

WHAT am I going to do now? I’m bored! I need something to do!

Check out some of these great titles on offer to fill the last few days of the holidays. 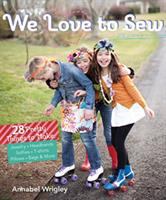 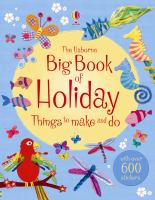 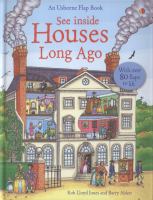 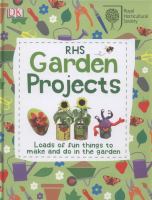 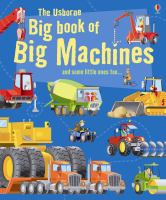 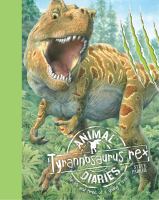 Come on guys – Get Growing. Now that spring is here why don’t you have a go at growing your own vegetables and fruit. This book is packed with fun projects and activities to spark the imagination and cultivate green thumbs. You could grow a sunflower from seed or grow a pizza garden. You can even grow a bean cave and to top it all off you can even make your own scarecrow. So get those gardening gloves on and have a go!