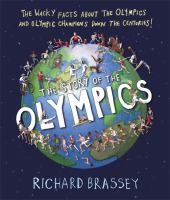 Olympics Week One round up for Team Kiwi!

On the morning of Friday 12 August as we slept, kiwi rowers Eric Murray and Hamish Bond won New Zealand’s first gold medal of this years Olympics in Rio. The duo also won gold at the last Olympic Games in London in 2012, when they set a world record. In fact, Eric and Hamish have been working so hard over the last few years that they have been undefeated in the last 69 races they have competed in. Phew, that’s a lot of wins! Lets have a look at how the rest of the New Zealand team did….

Mahe Drysdale also received a gold medal in rowing when he defended his first place title in the men’s single sculls in week two of the Games. Mahe, who went to school in Tauranga, won gold in the same event at the 2012 London Olympics, and is a five-time world champion.

In yet another rowing win, Genevieve Behrent and Rebecca Scown claimed a silver medal in the women’s pair event. This is the second medal for Rebecca, who won bronze in 2012, and a great comeback for Genevieve, who returned to rowing last year after taking a break in 2014. 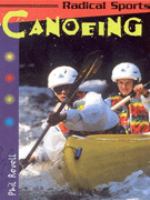 Another successful Olympian from Tauranga, Luuka Jones scored a silver medal for her amazing efforts in the K1 canoe slalom, where competitors have to paddle downriver and upriver through hanging gates. Luuka came in at 14th place four years ago at the London Olympics, so she must have been training hard.

Natalie Rooney made Olympic history at the beginning of the first week when she won a silver medal in the women’s shooting event . Natalie, from South Canterbury, achieved the best shooting result ever for New Zealand after her Aussie competitor bet her by one point. 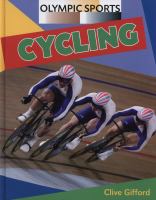 A silver medal was also awarded to Ethan Mitchell, Sam Webster and Eddie Dawkins of the New Zealand track cycling team. Ethan, Sam and Eddie, who came first in the Cycling World Championships in March, said they were very proud to win silver after the British team beat them by less than a second to snap up the gold.

This was the fourth Olympics for well-known kiwi athlete Valerie Adams, who won a silver medal this year for shot put. Valerie had been the world’s top women’s shot putter for the last 10 years, having won gold in both the 2008 and 2012 Olympics, but was beaten by her American competitor who set a national record at this years Games. 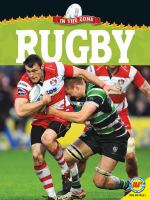 Finishing off our silver medal winning streak is the New Zealand women’s rugby Sevens team, who came in at second place after their game against Australia. The team, who are Rugby World Cup champions, played a great game, with member Portia Woodman toping the scoring charts for the Olympic events.

A huge well-done and congratulations to all our talented and dedicated Olympic athletes, you have done New Zealand proud!

Check out the library catalogue and the New Zealand Olympics website for more information.