Did you know that New Zealand’s first gold medal was won by a boxer called Ted Morgan in 1928?

Boxing is one of the oldest sports at the Olympics; it’s been around for around 5,000 years and was practiced in China, Greece and Rome. It was first introduced as an Olympic sport in 1902. It’s been in every Olympic Games since then except the 1912 Games, as Sweden, the host country, had a law against boxing.

Boxing was traditionally fought with bare hands until 1867, when the Queensbury rules were introduced. It was these rules that also introduced weight limits to the sport. These rules were extremely influential on boxing, and changed it from bare-knuckle brawls to a real sport.

New Zealand is sending two boxers, Siona Fernandez and Alexis Pritchard to the London; this year is the first time women’s boxing is appearing at the Olympic games. 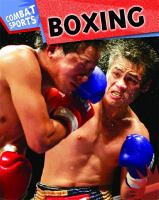 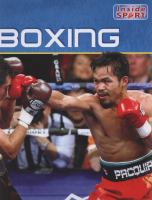