In the mid-1970s, while living in a sweltering share-house in Melbourne, Helen Garner would escape to the State Library of Victoria and write what would eventually become Monkey Grip, one of Australia’s defining novels. Over thirty years later the celebrated author has released another classic: the non-fiction This House of Grief. This House of Grief has been described as containing “trademark Helen Garner touches: harrowing scenes recorded without restraint or censorship; touching observations of characters’ weaknesses; wry moments of humour.” So log in to Overdrive to discover—or re-discover—this master storyteller yourself! 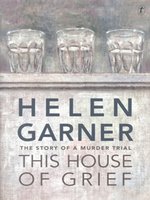 This House of Grief, by Helen Garner
“On the evening of 4 September 2005, Robert Farquharson, a separated husband, was driving his three sons home to their mother when his car plunged into a dam. The boys, aged ten, seven and two, drowned. Was this an act of revenge or a tragic accident? In this utterly compelling book, Helen Garner tells the story of a man and his broken life. She presents the theatre of the courtroom with its actors and audience, players in the extraordinary drama of the quest for justice.” (Adapted from the Overdrive description.) 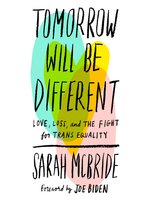 Tomorrow Will Be Different, by Sarah McBride
“Informative, heart-breaking and profoundly empowering, Tomorrow Will Be Different is Sarah McBride’s story of love and loss and a powerful entry point into the LGBTQ community’s battle for equal rights and what it means to be openly transgender. From issues like bathroom access to health care to gender in America, McBride weaves the important political and cultural milestones into a personal journey that will open hearts and change minds.” (Adapted from the Overdrive description.) 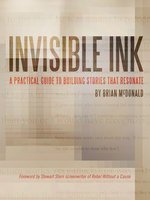 Invisible Ink, by Brian McDonald
“Acclaimed by successful screenwriters and authors, Invisible Ink is a helpful, accessible guide to the essential elements of the best storytelling. Brian McDonald, an award-winning screenwriter who has taught his craft at several major studios, supplies writers with tools to make their work more effective and provides readers and audiences with a deeper understanding of the storyteller’s art.” (Adapted from the Overdrive description.) 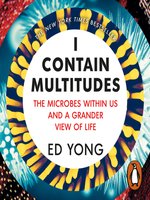 I Contain Multitudes, by Ed Yong
“Your body is teeming with tens of trillions of microbes. It’s an entire world, a colony full of life. These microscopic companions sculpt our organs, protect us from diseases, guide our behaviour and bombard us with their genes. They also hold the key to understanding all life on earth. In I Contain Multitudes, Ed Yong invites us to marvel at ourselves and other animals in a new light, less as individuals and more as thriving ecosystems.” (Adapted from the Overdrive description.) 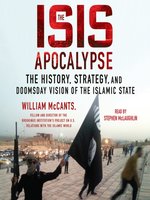 The ISIS Apocalypse, by William McCants
“The Islamic State is one of the most successful jihadist groups in modern history. Thousands of its followers have marched across Syria and Iraq, subjugating millions and daring anyone to stop them. Based almost entirely on primary sources—including secret al-Qaeda and Islamic State letters—William McCants’ The ISIS Apocalypse explores how religious fervour, strategic calculation and doomsday prophecy shaped the Islamic State’s past and foreshadow its dark future.” (Adapted from the Overdrive description.) 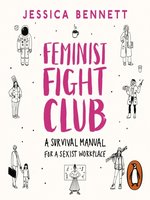 Feminist Fight Club, by Jessica Bennett
“Are you aged zero to infinity? Finished with the sexist status quo? Welcome to the Feminist Fight Club. You have lifetime membership. Feminist Fight Club provides an arsenal of weapons for surviving in an unequal world. You will learn how to fight micro-aggressions, correct unconscious bias, deal with male colleagues who can’t stop ‘manterrupting’ or ‘bro-propriating’ your ideas – and how to lean in without falling the f*ck over.” (Adapted from the Overdrive description.) 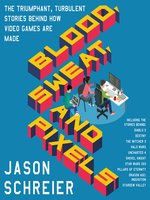 Blood, Sweat, and Pixels, by Jason Schreier
“Developing video games—hero’s journey or fool’s errand? The creative and technical logistics that go into building today’s hottest games can be more harrowing and complex than the games themselves, often seeming like an endless maze or a bottomless abyss. In Blood, Sweat, and Pixels, Jason Schreier takes listeners on a fascinating odyssey behind the scenes of video game development.” (Adapted from the Overdrive description.) 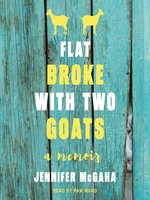