When it comes to novels, the author traditionally takes pride of place. However with the rise of eAudiobooks, another role is becoming increasingly important: the narrator. An experienced narrator can make a good book great, and a great book unforgettable. This month’s eAudiobooks from Overdrive have just such narrators, including Sissy Spacek reading To Kill a Mockingbird and Benedict Cumberbatch reading Sherlock Holmes’ Rediscovered Railway Mysteries. Sign up here to listen in! 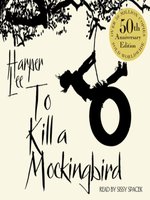 To Kill a Mockingbird, by Harper Lee
“Through the young eyes of Scout and Jem Finch, Harper Lee explores with exuberant humour the irrationality of adult attitudes to race and class in the Deep South of the thirties. The conscience of a town steeped in prejudice, violence and hypocrisy is pricked by the stamina of one man’s struggle for justice. But the weight of history will only tolerate so much.” (Adapted from the Overdrive description.) 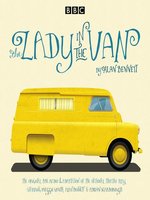 The Lady in the Van, by Alan Bennett
“An eccentric old lady moves into a quiet street in Camden Town. There she remains, installed in her van in glorious self-sufficiency, until the council instructs her to move on. Then a kind homeowner invites her to move her van into his garden – where she stays for the next fifteen years. This is the fascinating story of the genteel vagrant who found a unique place in Alan Bennett’s life and writing.” (Adapted from the Overdrive description.) 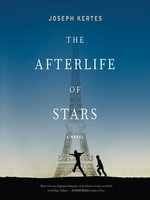 The Afterlife of Stars, by Joseph Kertes
“When Russian tanks roll into the public squares of Budapest to crush the Hungarian Revolution, brothers Robert and Attila Beck flee with their family. As they travel through minefields both real and imagined, Robert and Attila grapple with sibling rivalry, family secrets and incalculable loss. Along the way they encounter mysterious fellow travellers, bewildering sights of a nation in transition and surprising hilarity, all in pursuit of the one place they thought they’d lost forever: home.” (Adapted from the Overdrive description.) 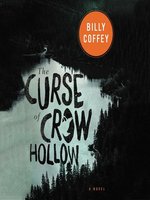 The Curse of Crow Hollow, by Billy Coffey
“Everyone in Crow Hollow knows of Alvaretta Graves. Many call her a witch; others whisper she’s insane. Everyone agrees the vengeance Alvaretta swore at her husband’s death hovers over them all. That vengeance awakens when teenagers stumble upon Alvaretta’s cabin, incurring her curse. Now a sickness moves through the Hollow, and people are left to confront not only the darkness that lives on the mountain, but the darkness that lives within themselves.” (Adapted from the Overdrive description.) 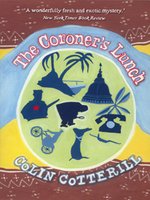 The Coroner’s Lunch, by Colin Cotterill
“Dr Siri Paiboun is a physician trained in Paris. For lack of other candidates, he has been appointed Laos’ state coroner. After months of boredom there is a sudden spate of bodies, one slain more mysteriously than the next. The government wants certain answers, but at his advanced age Dr Siri feels immune from bureaucratic pressure. His bosses aren’t happy with him – nor are the dead who come into his care. Eternity could be a long time to have the spirits mad at you.” (Adapted from the Overdrive description.) 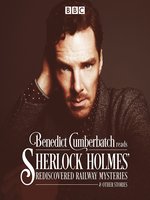 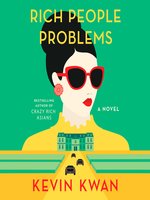 Rich People Problems, by Kevin Kwan
“When Nicholas Young hears that his grandmother, Su Yi, is on her deathbed, he rushes to be by her bedside—but he’s not alone. The entire Shang-Young clan has convened from all corners of the globe to stake claim on their matriarch’s massive fortune. With each family member vying to inherit Tyersall Park—a trophy estate on 64 prime acres in the heart of Singapore—Nicholas’s childhood home turns into a hotbed of speculation and sabotage.” (Adapted from the Overdrive description.) 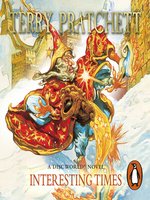 Interesting Times, by Terry Pratchett
“There are many who say that the art of diplomacy is an intricate dance between two informed partners. There are others who maintain that it’s merely a matter of who carries the biggest stick. Like when a large, heavily fortified and armoured empire makes a faintly menacing request of a much smaller, infinitely more cowardly neighbour. It would be churlish, if not extremely dangerous, not to comply – particularly if all they want is a wizard…” (Adapted from the Overdrive description.) 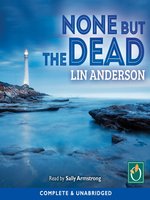 None But the Dead, by Lin Anderson
“Sanday, one of Britain’s northernmost islands. When human remains are discovered behind an old primary school, forensic expert Dr Rhona MacLeod arrives to excavate the grave. Then a series of unexplained incidents occur, apparently linked to the discovery of thirteen magic flowers representing the souls of dead children who had attended the school. But how did they die? And why are their deaths significant?” (Adapted from the Overdrive description.) 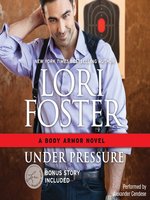 Under Pressure, by Lori Foster
“Leese Phelps’s road hasn’t been an easy one, but it’s brought him to the perfect job—working for the elite Body Armor security agency. And what his newest assignment lacks in size, she makes up for in fire and backbone. But being drawn to Catalina Nicholson is a dangerous complication, especially since it could be the very man who hired Leese who’s threatening her. What Catalina knows could get her killed.” (Adapted from the Overdrive description.)