These Classical music picks highlight one-act operas, some young singing talent, and some Kiwi singing talent. Plenty to read and listen to this month!

Verdi and/or Wagner : two men, two worlds, two centuries / Peter Conrad
“This is the first book to compare these two composers and cultural heroes, both of whom were born in 1813 and achieved huge national and international renown in their lifetimes. Yet not only did they never meet, but the differences between them—in music, culture, environment, significance, and legacy—were profound.” – (adapted from Amazon.com summary)

I heard you singing : my life with Ramon Opie / Corinne Bridge-Opie ; foreword by Donald Munro
“I Heard You Singing is the story of two New Zealand singers, Corinne Bridge and Ramon Opie, and their efforts to forge professional careers in a country which generally respects its sports stars far more than anyone in the arts…” – (adapted from Publisher’s summary) 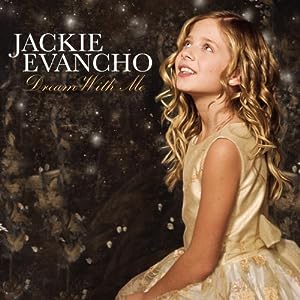 Dream with me / Jackie Evancho
“Produced by David Foster, Jackie Evancho’s Dream With Me fulfills the promise of O Holy Night, Jackie’s major label debut, a seasonal collection which became 2010’s #1 best-selling debut recording with sales exceeding 1 million units. Dream with Me features a repertoire of classical arias and pop classics handpicked to suit Jackie’s angelic voice. Her range is so great that she ably shifts from the Disney classic “When You Wish Upon A Star” to Puccini’s “Nessun Dorma.” Other highlights include two extraordinary superstar duets showcasing the young vocalist performing with music legend Barbra Streisand and international phenomenon Susan Boyle.” – (adapted from Amazon.com summary) 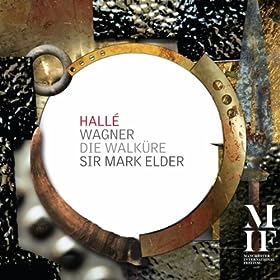 Die Walküre [sound recording] / Wagner
“… The recording’s additional dimension is that the music leaps out from the speakers and into your mind’s eye making Wagner’s mythological world of the Valkyrie into something quite tangible. I had goose bumps from the start to the finish, while listening to the recording, especially ends of act 1 and 2. The rapturous applause at the end of each act and at the conclusion of the opera, says it all. People (including myself) were giving standing ovations all around and all levels of the wonderful concert hall, at the end of each of the 3 sections.” – (adapted from Amazon.com review) 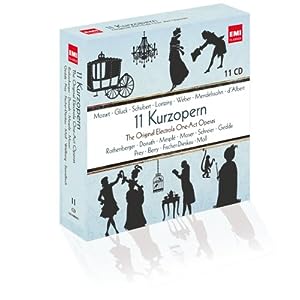 11 Kurzopern [sound recording] : the original Electrola one-act operas
“When great masters compose miniature operas, the result is well, masterly. Mozart, Weber, Schubert, Medelssohn, Gluck, Lortzing and D Albert: on-act operas from these famous pens are true gems of music history and of the EMI archives. The Electrola recordings of these 11 short operas (mostly in Singspiel form) were made in the 1970 s, but thanks to their all-star casts, which are nothing short of legendary, they seem as fresh as ever. Now EMI is releasing them in a complete edition for the first time.” – (adapted from Amazon.com summary) 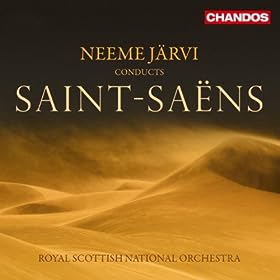 Neeme Järvi conducts Saint-Saëns [sound recording].
“The Scottish national Orchestra under the baton of maestro Jarvi exhibit with these pieces flexibility, beauty of tone, togetherness and excitement which does not fail to ‘rock and swing’ at the right passages, and does not fail to put the listener in a more ponderous mood in some of the more ‘dreamy-romantic’ moments.” – (adapted from Amazon.com summary)