We’ve got some great new contemporary art books in the catalogue this month. Current perspectives in Japanese Illustration and profiles on new artists at the cutting edge, take a look! 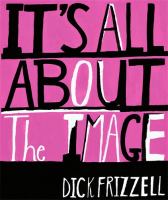 It’s all about the image / [Dick Frizzell].
“This is the A to Z of Dick’s philosophy dissembled through 100 or so images that have influenced his point of view…” – (adapted from Back cover)

A bigger message : conversations with David Hockney / Martin Gayford.
“David Hockney’s exuberant work is widely loved and widely praised, but he is also an incisive and original thinker on art. Based on a series of conversations between Hockney and the art critic Martin Gayford, this book distills the essence of the artist’s lifelong meditations on the problems and paradoxes of representing a three-dimensional world on a flat surface …” – (adapted from Amazon product description) 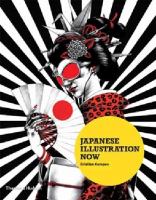 100 new artists / Francesca Gavin.
“100 New Artists brings together the creatives who are shaping the aesthetics of the next decade. All the artists featured were born after 1970 … ” – (adapted from Syndetics summary) 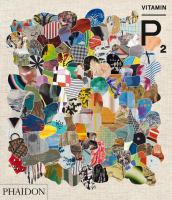 Vitamin P2 : new perspectives in painting / [designed by Julia Hasting].
“The first volume of Vitamin P, published in 2002, inaugurated a vibrant period for painting. Since its publication, a whole new generation of painters has emerged, some inspired by the artists who appeared in that book, others taking cues from new sources. Vitamin P2: New Perspectives in Painting introduces this new wave of painters to the world…” – (adapted from Amazon product description)